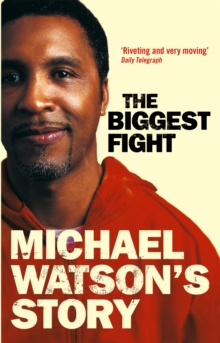 This is the autobiography of Michael Watson, the former Commonwealth Middleweight champion, whose career was tragically cut short.

In 1991 he had a world title fight with Chris Eubank - the people's champion against the guy we love to hate.

Eubank retained his belt, but it was one of the most controversial decisions in British boxing history.

The Rematch was the biggest super middleweight title fight British boxing had ever seen.

Tragically, in the eleventh round, Watson caught his neck on the back of the ropes after taking an uppercut from Eubank. He collapsed and suffered serious brain damage which left him paralysed.

After years of intensive therapy, and with the same determination and strength of spirit that he showed in the ring, Michael Watson has made a remarkable recovery and won the biggest fight of all - the fight for his life. The Biggest Fight is a testament to why Michael Watson was, is, and always will be 'the people's champion'. 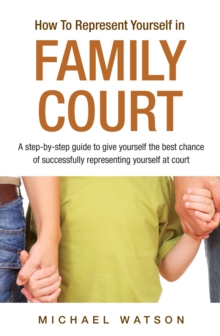 How To Represent Yourself in Family... 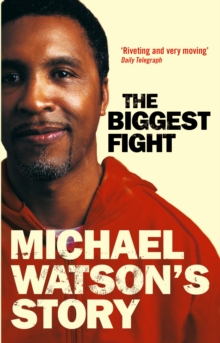