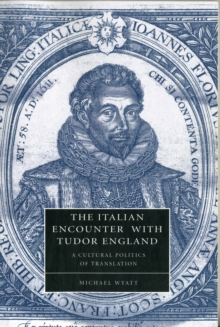 The Italian Encounter with Tudor England : A Cultural Politics of Translation Paperback / softback

Part of the Cambridge Studies in Renaissance Literature and Culture series

The small but influential community of Italians that took shape in England in the fifteenth century initially consisted of ecclesiastics, humanists, merchants, bankers and artists.

However, in the wake of the English Reformation, Italian Protestants joined other continental religious refugees in finding Tudor England to be a hospitable and productive haven, and they brought with them a cultural perspective informed by the ascendency among European elites of their vernacular language.

This study maintains that questions of language are at the centre of the circulation of ideas in the early modern period.

Wyatt first examines the agency of this shifting community of immigrant Italians in the transmission of Italy's cultural patrimony and its impact on the nascent English nation; Part Two turns to the exemplary career of John Florio, the Italo-Englishman who worked as a language teacher, lexicographer and translator in Elizabethan and Jacobean England. 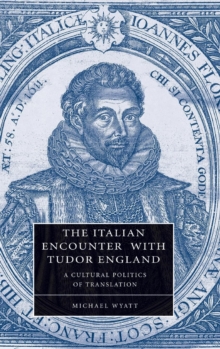 The Italian Encounter with Tudor England 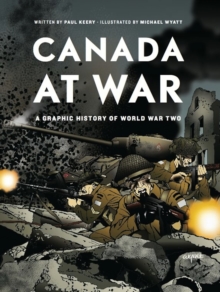 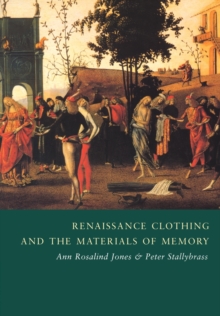 Renaissance Clothing and the Materials... 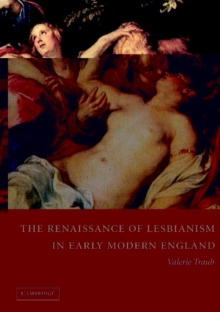 The Renaissance of Lesbianism in Early... 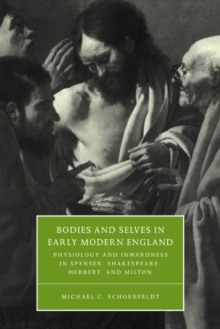 Bodies and Selves in Early Modern... 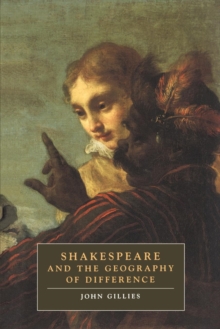 Shakespeare and the Geography of...