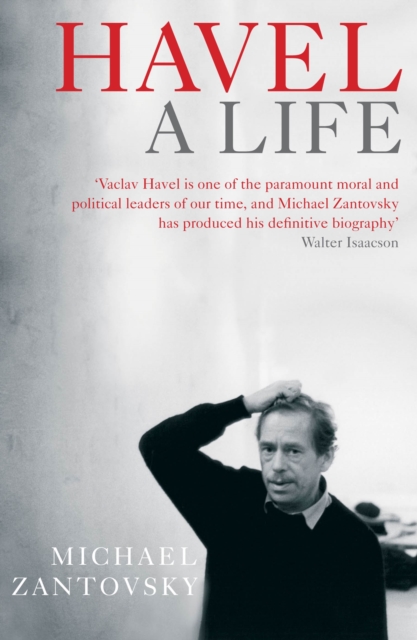 This startling biography explores the remarkable life of an iconic figure of the twentieth century, Vaclav Havel, author and dissident, who became the first president of the Czech Republic. Vaclav Havel: iconoclast and philosopher king, an internationally successful playwright who became a political dissident and then, reluctantly, a president.

His pivotal role in the Velvet Revolution and the modern Czech Republic makes him a key figure of the twentieth century.

They lived through the revolution and during Havel's first presidency Zantovsky was his press secretary, speech writer and translator.

Their friendship endured until Havel's death in 2011, making him a rare witness to this most extraordinary life. 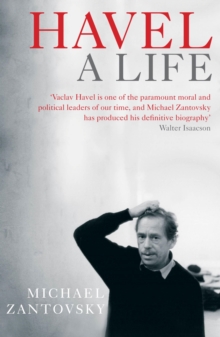