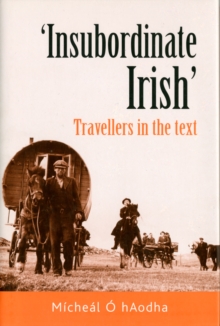 This book traces a number of common themes relating to the representation of Irish Travellers in Irish popular tradition and how these themes have impacted on Ireland's collective imagination.

A particular focus of the book is on the exploration of the Traveller as "Other", an "Other" who is perceived as both inside and outside Ireland's collective ideation.

Frequently constructed as a group whose cultural tenets are in a dichotomous opposition to that of the "settled" community, this book demonstrates the ambivalence and complexity of the Irish Traveller "Other" in the context of a European postcolonial country.

Not only has the construction and representation of Travellers always been less stable and "fixed" than previously supposed, these images have been acted upon and changed by both the Traveller and non-Traveller communities as the situation has demanded.

Drawing primarily on little-explored Irish language sources, this volume demonstrates the fluidity of what is often assumed as reified or "fixed".

As evidenced in Irish-language cultural sources the image of the Traveller is inextricably linked with the very concept of Irish identity itself.

They are simultaneously the same and "Other" and frequently function as exemplars of the hegemony of native Irish culture as set against colonial traditions.

This book is an important addition to the Irish Studies canon, in particular as relating to those exciting and unexplored terrains hitherto deemed "marginal" - Traveller Studies, Romani Studies and Diaspora/Migration Studies to name but a few. -- . 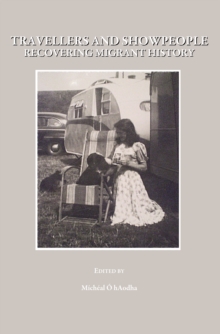 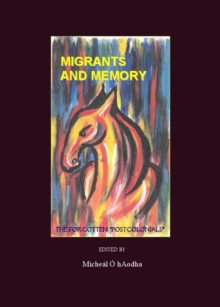 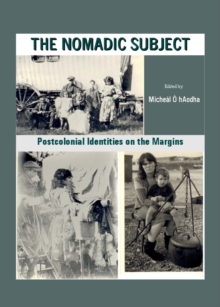 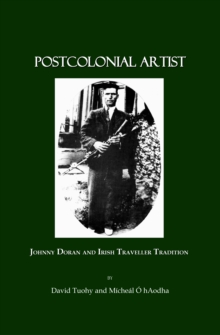