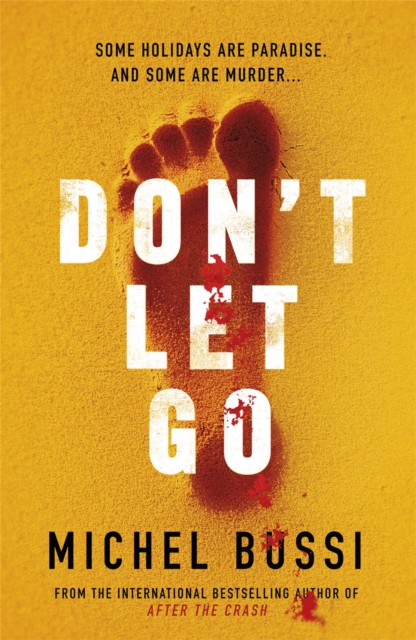 Don't Let Go : Some holidays are paradise, and some are murder.... Paperback / softback

'Michel Bussi is one of France's most ingenious crime writers... has plenty of twists and turns in store in this fast-moving novel about a long-planned act of revenge' Joan Smith, SUNDAY TIMES'Takes the reader on a thrilling ride across the remote isle in the Indian Ocean with plenty of twists and turns to keep them gripped until an epic, unexpected conclusion' Jon Coates, DAILY EXPRESSPicture the scene - an idyllic resort on the island of Reunion.

Martial and Liane Bellion are enjoying the perfect moment with their six-year-old daughter.

Turquoise skies, clear water, palm trees, a warm breeze... Then Liane Bellion disappears. She went up to her hotel room between 3 and 4pm and never came back.

When the room is opened, it is empty, but there is blood everywhere.

An employee of the hotel claims to have seen Martial in the corridor during that crucial hour. Then Martial also disappears, along with his daughter. An all-out manhunt is declared across the island. But is Martial really his wife's killer? And if he isn't, why does he appear to be so guilty?'Some writers try carefully calibrated alternations on a winning formula from book to book, but offer few surprises.

That can't be said of the French author Michel Bussi...

That refusal to repeat himself is evident in Don't Let Go, which is just as accomplished as its predecessors - GUARDIAN'As it draws towards its heart-pounding final pages, it's hard to concentrate on anything other than the outcome of the desperate manhunt - and the startling revelation of the truth.

Also by Michel Bussi  |  View all 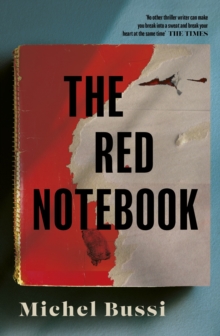 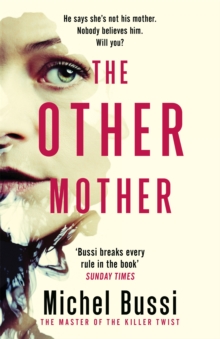 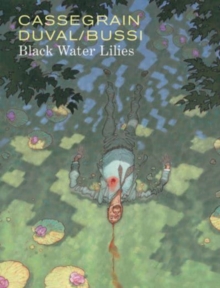 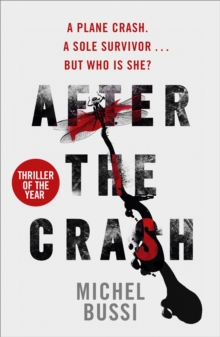