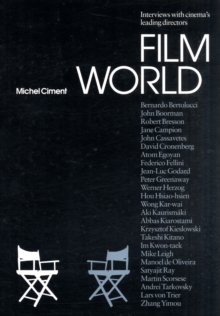 Part of the Talking Images series

The directors chosen represent many of the most influential film-makers of the last 50 years.

All have been selected because of their cinematic vision, because they have a particular way of seeing the world and of filming it.

All have created a body of work which is both hugely popular and critically acclaimed.

Together, these illuminating interviews reveal how these visionary directors create images which speak to audiences the world over. 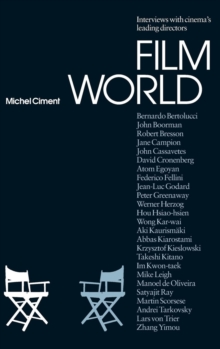 Also in the Talking Images series   |  View all 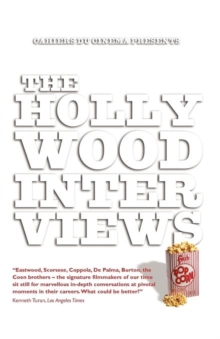 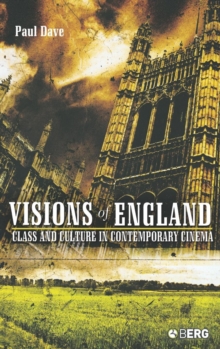 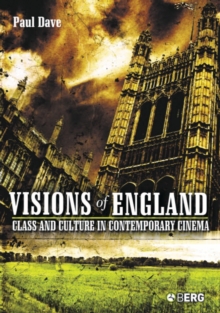