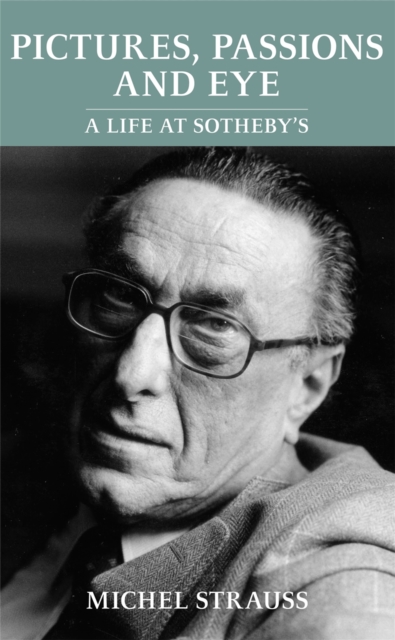 Pictures, Passions and Eye : A Life at Sotheby's Hardback

Michel Strauss embarked on an enduring love affair at the age of six when he saw for the first time paintings by Manet, Monet and Degas: the passion aroused by these artists never left him. This passion, this 'eye' as he calls it led to his becoming Head of the Impressionist Department at Sotheby's where he remained for forty years.

He describes the personalities he met along the way: the collectors, the dealers, the colleagues and even the forgers, as well as the clients who shared his passion. There were times of boom and times of recession, there were very difficult times - in particular the anti-trust era - and there were times that brought great delight and a sense of achievement, in particular the British Rail Pension Fund sale which Michel had helped set up and which exceeded all expectations.

An authoritative and highly respected figure in the art world, Michel Strauss has handled the greatest of all Impressionist works, some of which it was thought had been lost forever. 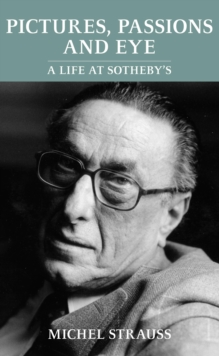