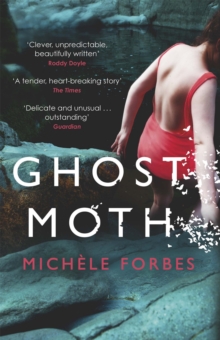 A stunning new voice reminiscent of Maggie O'Farrell and Jon McGregor, which has already been acclaimed by John Banville, Roddy Doyle and Anne Enright.

GHOST MOTH will transport you to two hot summers, 20 years apart. Northern Ireland, 1949. Katherine must choose between George Bedford - solid, reliable, devoted George - and Tom McKinley, who makes her feel alive. The reverberations of that summer - of the passions that were spilled, the lies that were told and the bargains that were made - still clamour to be heard in 1969.

Northern Ireland has become a tinderbox but tragedy also lurks closer to home.

As Katherine and George struggle to save their marriage and silence the ghosts of the past, their family and city stand on the brink of collapse... 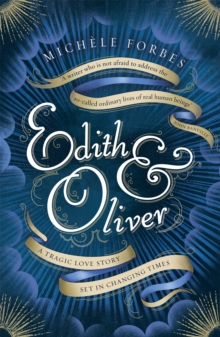