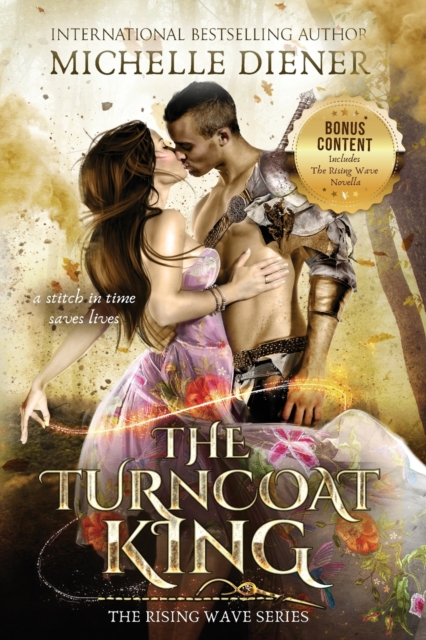 The Turncoat King : Including The Rising Wave Novella Paperback / softback

This special edition of The Turncoat King includes the prequel novella to the series, The Rising Wave, which was previously only available in ebook format.

A thirst for revenge . . . Ava is committed to vengeance against the man responsible for the death of her parents. The same man, the Queen's Herald, kept her prisoner for two years, until she escaped with Luc, a warlord bent on vengeance just as fierce as her own. He's forged a powerful army of people from all through the region, called the Rising Wave, to march on the Kassian royal family and smash its corrupt power under the weight of their anger. But for Luc, just as for Ava, his true motive is a lot more personal.

A hidden magic . . . Luc suspects Ava has magical abilities, suspects he's benefited greatly from them, but he's no stranger to the burdens of power, and he's prepared to let her tell him in her own time-after all, she's his heart's choice and he will give her all the time she needs. Except time is running out for both of them. As they near the Kassian stronghold, forces from within their own camp and without will use every trick they have to stop both Luc and Ava and tear them apart.

A secret laid bare . . . Luc knows Ava has a secret she's keeping from him-but what he doesn't realize is she has many. And when those secrets are exposed, everyone will have to grapple with the consequences. Ava is prepared to sacrifice her happiness and even her life to save the Rising Wave and Luc-but she would prefer to use her heart and her head to outwit her enemies instead.

Also by Michelle Diener  |  View all 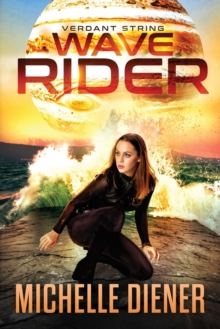 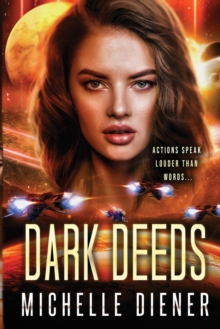 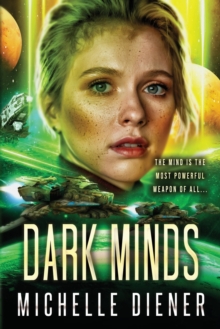 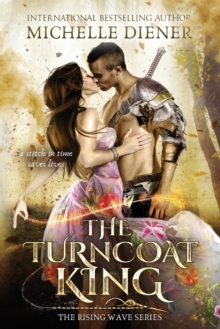