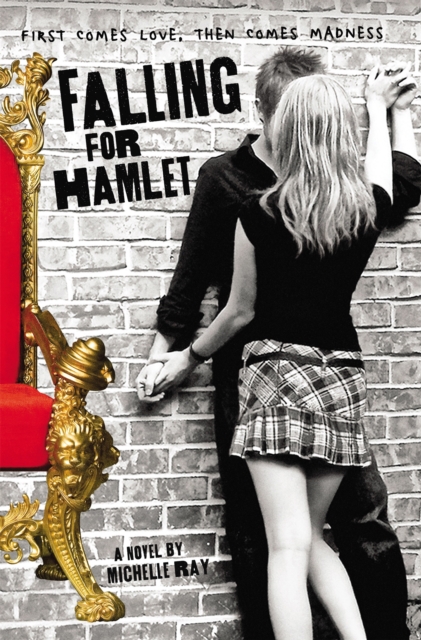 She lives a glamorous life and has a royal social circle and her beautiful face is splashed across magazines and television screens.

But it comes with a price. Her life is dominated not only by Hamlet's fame and his overbearing royal family but also by the paparazzi who hound them wherever they go. After the sudden and suspicious death of his father, the king, Hamlet spirals dangerously toward madness and Ophelia finds herself torn between loyalty to her boyfriend, her father, her country and her true self. In this stunning contemporary retelling of Shakespeare's Hamlet from Ophelia's point of view, debut author Michelle Ray brilliantly weaves together old and new.

Filled with drama, romance, tragedy, and humor, Fallling for Hamlet is a compulsively readable novel. And this time, Ophelia doesn't die. Take that, Hamlet!

Also by Michelle Ray  |  View all 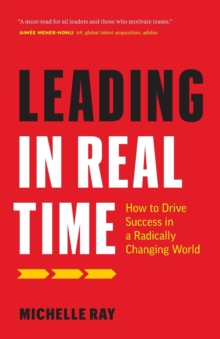 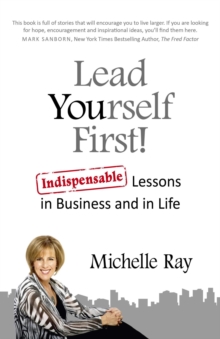 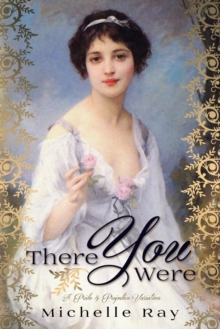 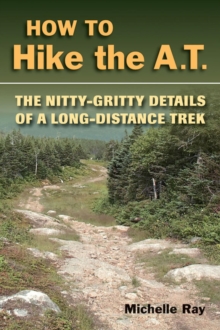 How to Hike the A.T.