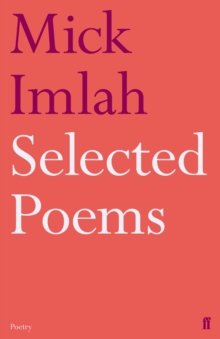 Mick Imlah's second and long-awaited collection The Lost Leader was published to acclaim in 2008, shortly before his early death in January 2009.

The Lost Leader won the Forward Prize and revealed a poet of dazzling virtuosity, eloquence and subtlety - breaking through, as Imlah said of Edwin Muir (whose poems he selected in his last year) 'to a field of unforced imaginative fluency and an unexpected common cause'.

Edited by Mark Ford and with an essay by Alan Hollinghurst, the Selected Poems brings together the best work of a poet who can now be seen, with increasing clarity, as a 'lost leader' of Scottish poetry in our time. 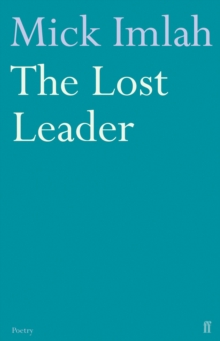 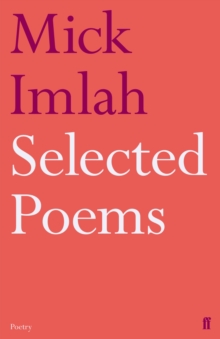