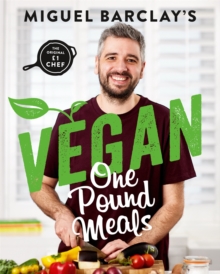 Vegan One Pound Meals, his fourth book in the series focusses on vegan recipes, with Miguel showing just how accessible it can be to eat vegan meals on a budget, with each recipe costing just GBP1 per portion.

You might think that it's expensive to change your diet to a vegan one, but Miguel will show you that it's entirely do-able on a tiny budget.

Once again, through his ingenious recipes, he will bring delicious food to your table without the expense.

Also by Miguel Barclay   |  View all 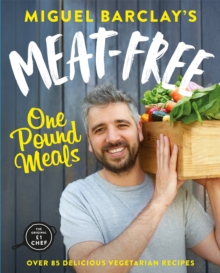 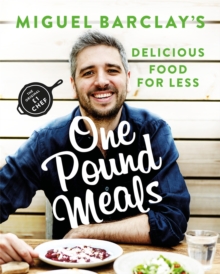 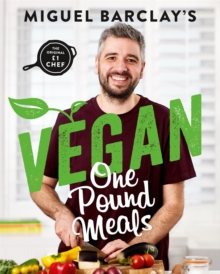 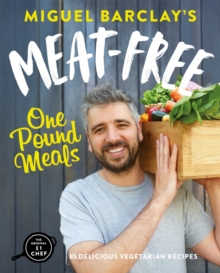