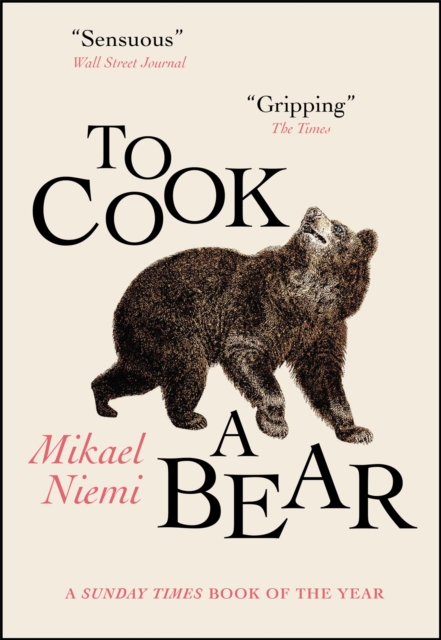 To Cook a Bear Paperback / softback

"So much to relish here . . . the plot is gripping, and the writing is just lovely!" DIANE SETTERFIELD, author of Once Upon A River"The year's most memorable narrator . . . An unusual and intriguing crime story" SUNDAY TIMES BOOKS OF THE YEAR"Niemi succeeds in constructing a story that works as a murder mystery and as a compelling study of a dangerously inward-looking community" SUNDAY TIMES"A riveting, psychologically astute mystery . . . It is not to be missed" BOOKLIST"An original and gripping crime story" THE TIMES**NOW SHORTLISTED FOR THE CWA INTERNATIONAL DAGGER**It is 1852, and in Sweden's far north, deep in the Arctic Circle, charismatic preacher and Revivalist Lars Levi Laestadius impassions a poverty-stricken congregation with visions of salvation.

But local leaders have reason to resist a shift to temperance over alcohol. Jussi, the young Sami boy Laestadius has rescued from destitution and abuse, becomes the preacher's faithful disciple on long botanical treks to explore the flora and fauna.

Laestadius also teaches him to read and write - and to love and fear God.

When a milkmaid goes missing deep in the forest, the locals suspect a predatory bear is at large.

A second girl is attacked, and the sheriff is quick to offer a reward for the bear's capture.

Using early forensics and daguerreotype, Laestadius and Jussi find clues that point to a far worse killer on the loose, even as they are unaware of the evil closing in around them.

To Cook a Bear explores how communities turn inwards, how superstition can turn to violence, and how the power of language can be transformative in a richly fascinating mystery. "Superb suspense . . . Simply a great literary experience!" V.G. (Sweden) "A masterpiece of narrative" La Vanguardia (Spain)"A philosophical novel, a crime novel, a historical novel and a coming-of-age story complement one another" La Stampa (Italy)"One is transported into a strange time and a fascinating world that is both beautiful and brutal" Politiken (Denmark)"Formidable delivery . . . Unlike anything else you have read . . . An incredible novel" AdresseavisenTranslated from the Swedish by Deborah Bragan-Turner

Also by Mikael Niemi   |  View all 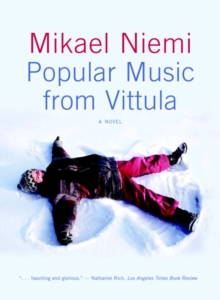 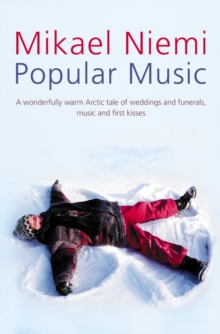 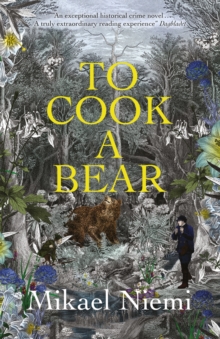 To Cook A Bear 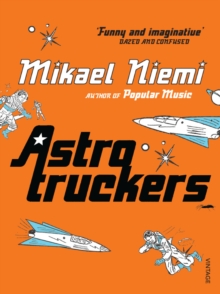