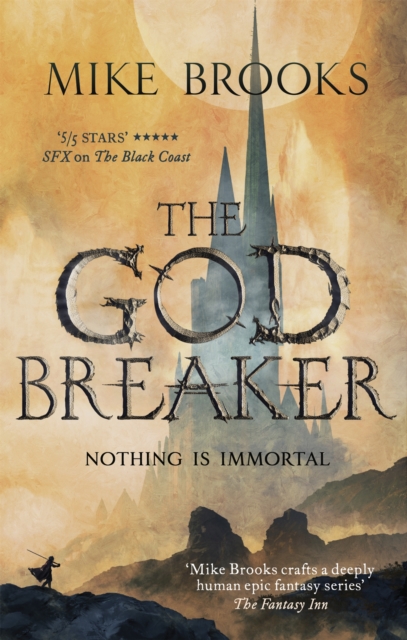 Part of the The God-King Chronicles series

Rumour claims one is a demon, and the other is a god reborn... In the West, Marin and Alazar are in the army of the Godsworn following Tyrun, who claims to be Nari Reborn.

In the East, the demon known as The Golden lands with Tjakorsha at its back, looking to slay a god.

In the City of Islands, Jeya and Bulang try to survive as factions seek to use Bulang's ancestry for their own gain.

In the South, Daimon and Saana fight to keep the peace they brokered alive amid the onset of war. And in amongst it all is Tila Narida, the Divine Princess, who has always turned chaos to her own advantage... The legacy of Narida's God-Kings spans a continent, and will end in blood. The God-King Chronicles:The Black CoastThe Splinter-KingThe Godbreaker

Also by MIKE BROOKS  |  View all 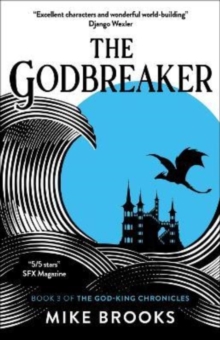 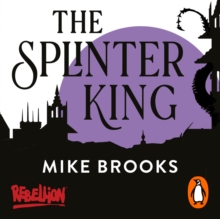 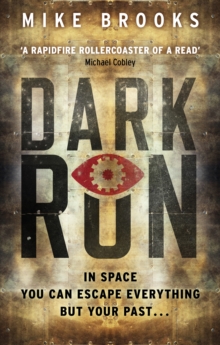 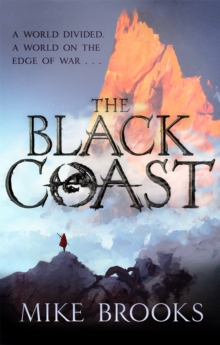 Also in the The God-King Chronicles series  |  View all 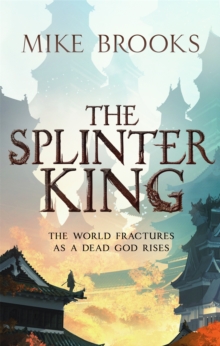 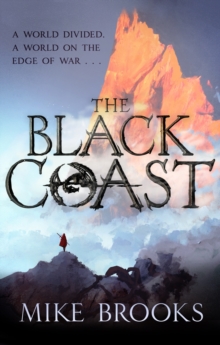