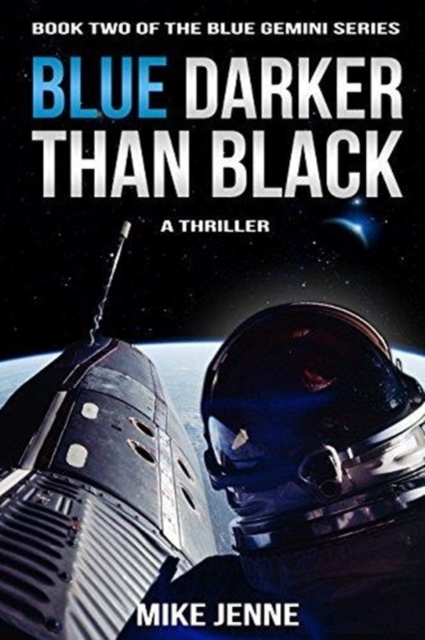 Part of the Blue Gemini series

In the second book of the Blue Gemini trilogy, Air Force Majors Scott Ourecky and Drew Carson continue to fly highly classified missions to intercept and destroy suspect Soviet satellites. But after experiencing numerous close calls in orbit, the astronauts soon discover that not all perils reside in the sky.

With his marriage already at risk because he cannot explain his frequent absences and strange activities to his wife, Ourecky learns that his unborn child may be in grave danger as a radiation consequence of his flights into space. Even as the Ourecky and Carson accumulate successful mission after successful mission in space, other crucial events occur much closer to home.

Interservice rivalries reach new heights as a caustic but highly influential Navy admiral schemes to steal control of the Project from the Air Force.

Realizing that a Soviet GRU agent is operating in their midst, a shadowy team of counter-intelligence operatives scramble to shield the Project's secrets from discovery, leading to a confrontation that bears fatal consequences. As they train to accomplish more difficult missions against complicated targets, Ourecky and Carson are asked to volunteer to risk their lives one more time in an extremely hazardous rescue mission. 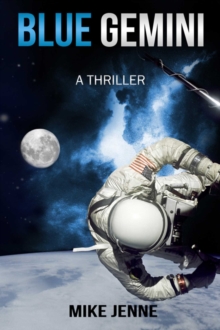 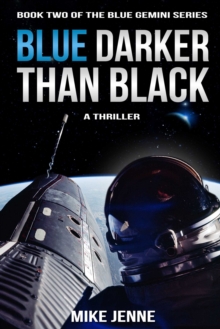 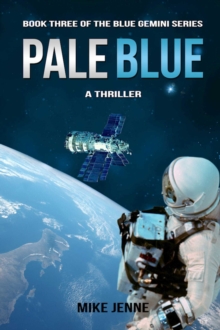 Also in the Blue Gemini series