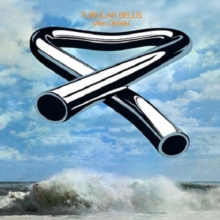 'Tubular Bells' is the debut studio album by English multi-instrumentalist Mike Oldfield, released in May, 1973. Oldfield was only ninteen years old when he performed and recorded this mostly instrumental album. The album was initially overlooked and did not gain many sales, until the album's opening theme was used in 'The Exorcist', where it then grew in popularity. 'Tubular Bells' has now sold over 15 million copies worldwide.

Also by Mike Oldfield   |  View all 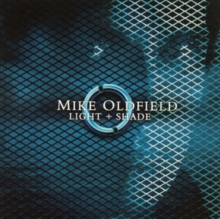 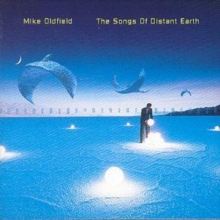 The Songs of Distant Earth 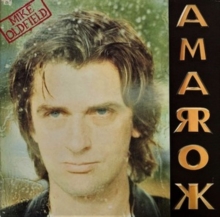 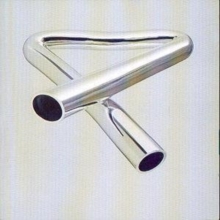