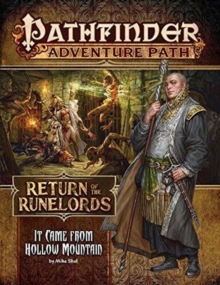 Pathfinder Adventure Path: It Came from Hollow Mountain (Return of the Runelords 2 of 6) Paperback / softback

The Return of the Runelords Adventure Path continues as the heroes travel south to the city of Magnimar with disturbing news-the ancient runelords of Thassilon are awakening!

With Varisia's greatest heroes on a secret mission, the task of following up on these rumors falls to a new generation of heroes who must brave the dangers of Hollow Mountain, one of Varisia's most notorious ruins.

What secrets await discovery within this sprawling dungeon complex, and is it already too late to halt the return of the Runelords?"It Came From Hollow Mountain" is a Pathfinder Roleplaying Game adventure for 5th-level characters.

A selection of new monsters, a discussion of Ashava (a kindly demigoddes of lost spirits), and additional encounters in the ruins that surround Hollow Mountain round out this volume of the Pathfinder Adventure Path. Each monthly full-color softcover Pathfinder Adventure Path volume contains an in-depth adventure scenario, stats for several new monsters, and support articles meant to give Game Masters additional material to expand their campaign.

Pathfinder Adventure Path volumes use the Open Game License and work with both the Pathfinder RPG and the world's oldest fantasy RPG. 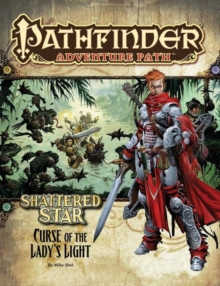 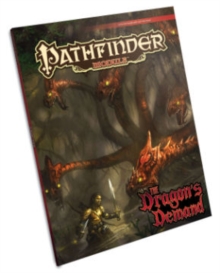 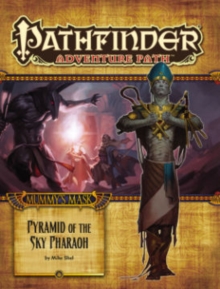 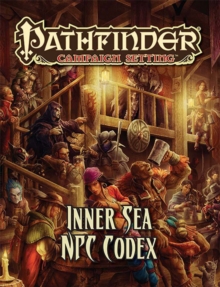