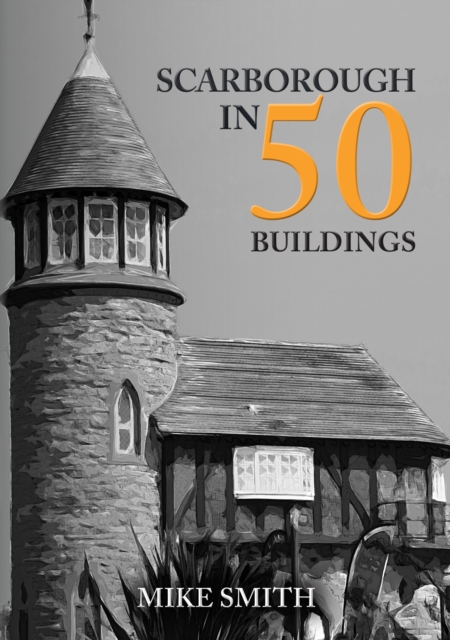 From its origins as a fishing town, Scarborough has become the largest holiday resort on the North Yorkshire coast.

Through a fascinating and diverse selection of buildings he charts the development and changing face of the town. Scarborough's two magnificent bays are separated by a headland bearing the remains of a Roman signal station and the gaunt ruins of a twelfth-century castle, the two oldest buildings featured in this book.

The town's spa buildings are a legacy of the discovery, in 1626, of health-giving springs that prompted the conversion of Scarborough into Britain's first seaside resort.

The Rotunda, conceived in 1829 by William 'Strata' Smith, the 'Father of English Geology', was one of the world's first purpose-built museums, and when the Grand Hotel opened in 1867 it was Europe's largest purpose-built hotel.

Other buildings are included for their cultural associations with people such as the Sitwell family, while St Mary's Church is the final resting place of Anne Bronte.

Bringing this engaging architectural portrait of Scarborough right up to the present century, the author also highlights stylish seafront apartments and the Stephen Joseph Theatre, which is wrapped in the skin of a former art deco cinema. Illustrated throughout, Scarborough in 50 Buildings will be of interest to residents, visitors and all those with links to this favourite British holiday resort.

Also by Mike Smith  |  View all 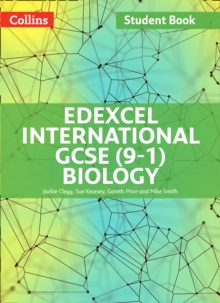 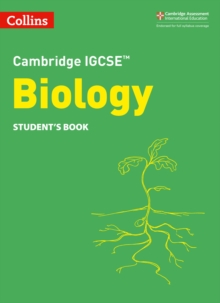 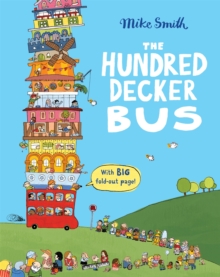 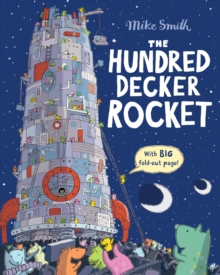 Also in the In 50 Buildings series  |  View all 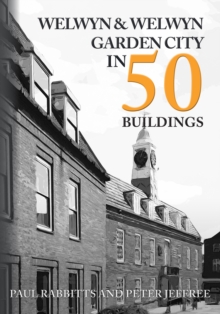 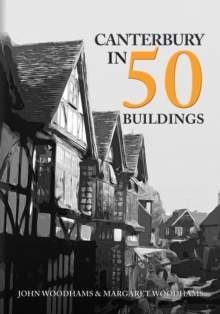 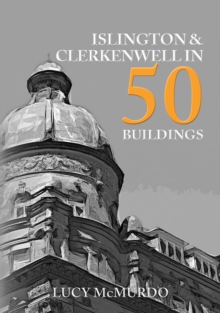 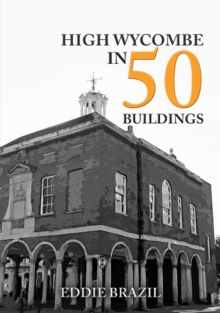