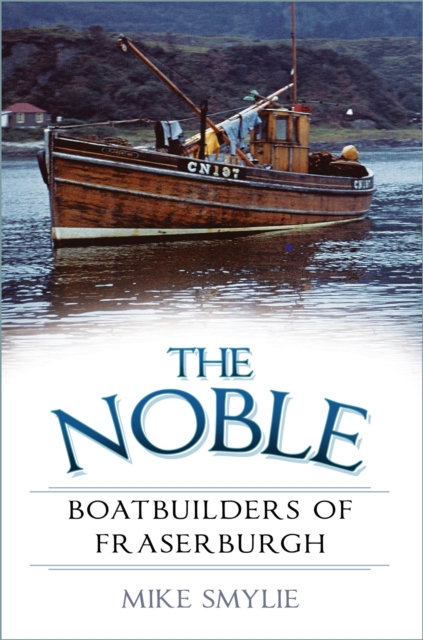 WHEN Alexander Noble established his boatyard in 1898, he probably didn't realise he was also establishing a new Noble tradition.

Alexander's yard would soon be handed over to his eldest son Wilson, who would set up Wilson Noble & Co. to build fishing boats - although he would branch out into minesweepers when needed in the Second World War Meanwhile, second-youngest son James would break out on his own, thinking that the future of boatbuilding lay in yachts.

Altogether, these companies built almost 400 boats, some of which are still working today, and would be a fixture on the Fraserburgh shoreline for nearly a century. Packed with images, interviews and recollections from the crew, The Noble Boatbuilders of Fraserburgh is a thoroughly researched tribute to these men and their boats, and is a fascinating look into an industry that once peppered our island's shorelines.

Also by Mike Smylie  |  View all 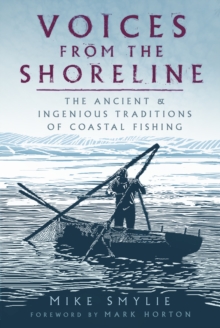 Voices from the Shoreline 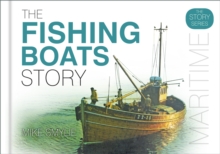 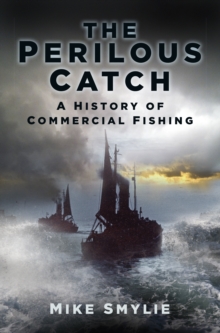 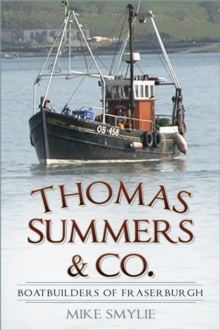