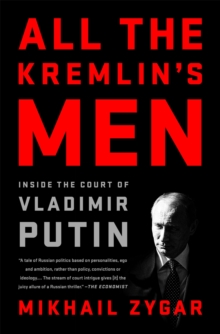 All the Kremlin's Men : Inside the Court of Vladimir Putin Paperback / softback

All the Kremlin's Men is a gripping narrative of an accidental king and a court out of control.

Based on an unprecedented series of interviews with Vladimir Putin's inner circle, this book presents a radically different view of power and politics in Russia.

The image of Putin as a strongman is dissolved. In its place is a weary figurehead buffeted--if not controlled--by the men who at once advise and deceive him. The regional governors and bureaucratic leaders are immovable objects, far more powerful in their fiefdoms than the president himself.

So are the gatekeepers-those officials who guard the pathways to power-on whom Putin depends as much as they rely on him.

The tenuous edifice is filled with all of the intrigue and plotting of a Medici court, as enemies of the state are invented and wars begun to justify personal gains, internal rivalries, or one faction's biased advantage. A bestseller in Russia, All the Kremlin's Men is a shocking revisionist portrait of the Putin era and a dazzling reconstruction of the machinations of courtiers running riot. 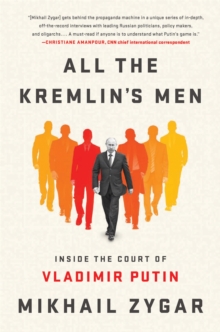 All the Kremlin's Men 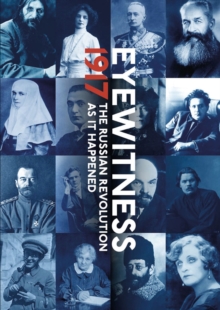 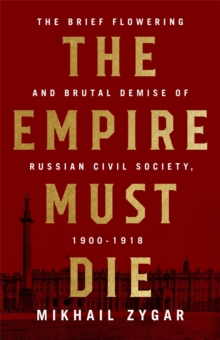 The Empire Must Die