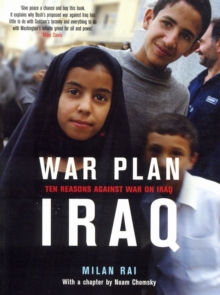 Based on the popular ""ARROW Anti-War briefings,"" the book argues that there is no evidence that Iraq has chemical weapons, or that it is involved in terrorism.

In fact, it proves evidence that the US refused a Taliban offer to extradite Osama Bin Laden and that the work of the weapons' inspectors was deliberately undermined by the US government.

This projected war has no mandate; certainly not among the 58% of British people who oppose it, nor among Iraq's neighbours, nor even among the many US and British military personnel who are against it.

If none of these arguments persuade our leaders, they should listen to the relatives of the 11 September victims recorded here so movingly, and heed the warning about the world recession that a war could trigger.

Brilliantly persuasive and never dull, this book is essential reading for anyone who cares about peace and democracy. 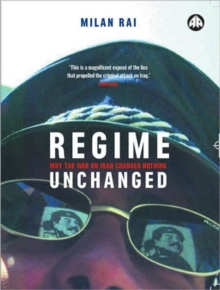 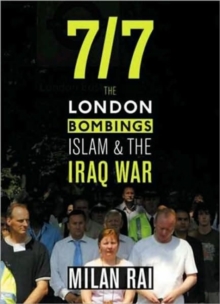 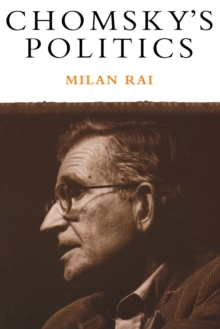