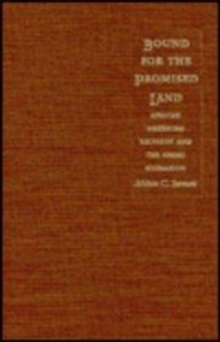 Bound For the Promised Land : African American Religion and the Great Migration Hardback

Part of the The C. Eric Lincoln Series on the Black Experience series

Bound for the Promised Land is the first extensive examination of the impact on the American religious landscape of the Great Migration-the movement from South to North and from country to city by hundreds of thousands of African Americans following World War I.

In focusing on this phenomenon's religious and cultural implications, Milton C.

Sernett breaks with traditional patterns of historiography that analyze the migration in terms of socioeconomic considerations. Drawing on a range of sources-interviews, government documents, church periodicals, books, pamphlets, and articles-Sernett shows how the mass migration created an institutional crisis for black religious leaders.

He describes the creative tensions that resulted when the southern migrants who saw their exodus as the Second Emancipation brought their religious beliefs and practices into northern cities such as Chicago, and traces the resulting emergence of the belief that black churches ought to be more than places for "praying and preaching." Explaining how this social gospel perspective came to dominate many of the classic studies of African American religion, Bound for the Promised Land sheds new light on various components of the development of black religion, including philanthropic endeavors to "modernize" the southern black rural church.

In providing a balanced and holistic understanding of black religion in post-World War I America, Bound for the Promised Land serves to reveal the challenges presently confronting this vital component of America's religious mosaic. 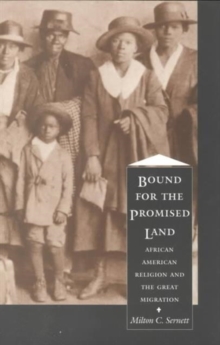 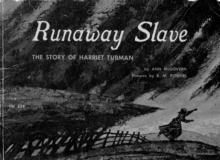 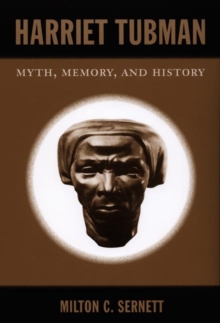 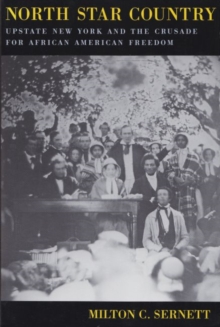 Also in the The C. Eric Lincoln Series on the Black Experience series   |  View all 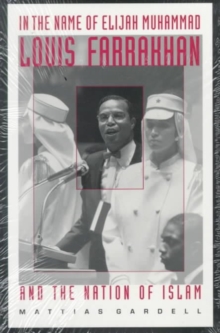 In the Name of Elijah Muhammad 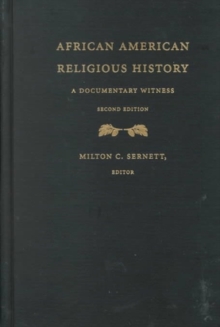 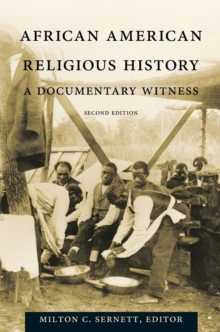