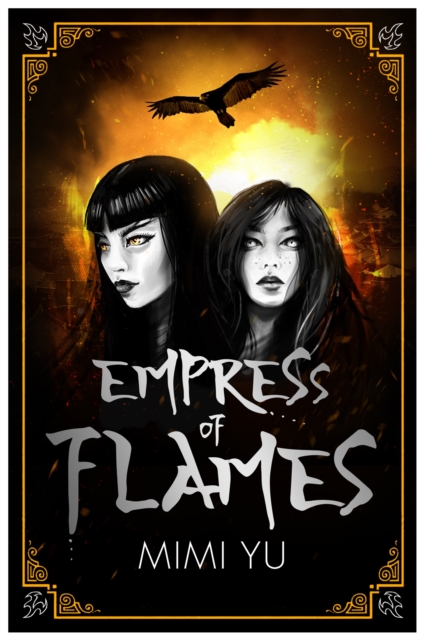 In this epic conclusion to The Girl King, two sisters war for a crown that was never meant to be theirs - though only one can wear it.

As the late-Emperor's first-born, Princess Lu knows the throne rightfully belongs to her.

She also can't forget her promise to shapeshifter Nok, the boy she loves, to win justice for his now powerless people.

Yet even with an army at her side, Lu must face a major obstacle: the current Empress, her younger sister, Min. Princess Min used to live in Lu's shadow. Now she wields an ancient magic, one she's determined to use to forge her own path for the Empire, even if that means making enemies in court.

But first, she must learn to control her power - before it consumes her . . . and the entire realm. Lu and Min are set for an epic confrontation, but the Empire faces a threat even greater than their rivalry. 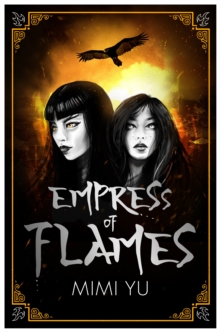 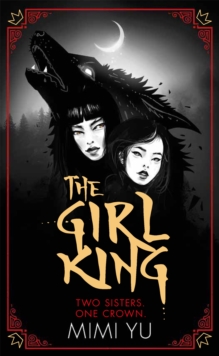 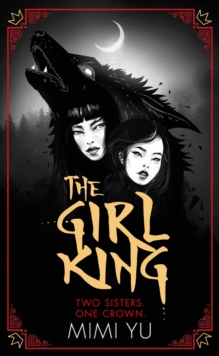