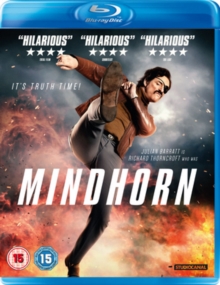 Now living in poverty in London after throwing his career away trying to make it in Hollywood, Thorncroft has been left to watch on helplessly as his glamorous ex-girlfriend and former co-star Patricia Deville (Essie Davis) continues to find success as a news reporter and is now happily married to his former stunt double Clive Parnevik (Simon Farnaby).

However, despite his desperate situation, Thorncroft is suddenly given another shot at stardom when a crazed fugitive obsessed with his old TV show contacts police and demands to negotiate with Mindhorn in a bid to prove his innocence. 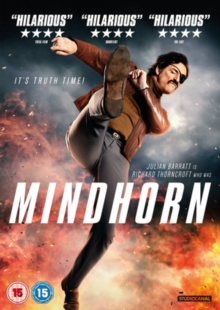