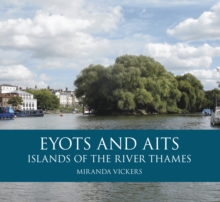 Eyots and Aits : Islands of the River Thames Paperback / softback

For 10,000 years the River Thames meandered from source to sea, periodically throwing up mudbanks or carving parallel channels on the bends and creating islands along much of its length.

There are around 180 islands altogether, some accessible by footbridge, some by road and others, like Pharaoh's Island and Garrick's Ait, only by boat.

Many are important nature reserves; others directly connected to major historical events or famous personalities.

Oliver's Eyot was a refuge for Oliver Cromwell during the English Civil War, whilst Lot's Ait was the unlikely setting for Humphrey Bogart's 1951 film The African Queen, and the legendry Eel Pie Island played a key role in the development of British popular music. These islands, known as Eyots or Aits, form the skeletal backbone of the Thames.

In this fascinating and detailed book, Miranda Vickers considers their history and role in helping us understand how the river evolved.

Also by Miranda Vickers   |  View all 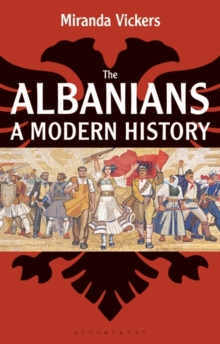 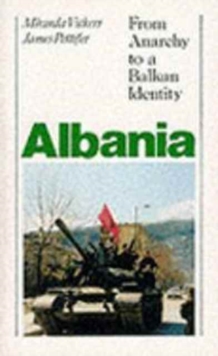 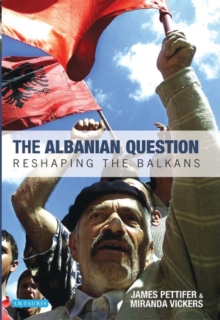 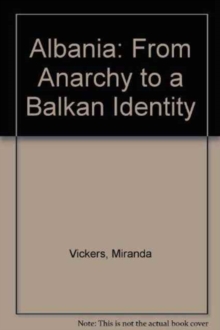