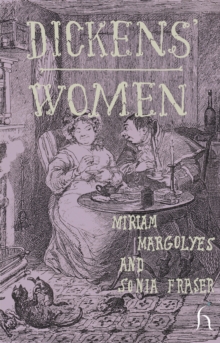 A captivating portrait of some of Charles Dickens' most memorable female characters presented by popular actress Miriam Margolyes to accompany her hugely successful one-woman show touring the world in 2012.

In his novels Dickens presents a series of unrivalled portraits of women, young and old.

From Little Nell to Miss Havisham, these girls and women speak to us today, making us laugh and sometimes cry.

The popular British actress Miriam Margolyes will be touring the world in 2012, the bicentenary of Dickens birth, with a one-woman show about Dickens' women, and this book accompanies the show by building on the script and expanding to include many more of the female characters Dickens described and analysed so astutely in his novels. 'Mrs Pipchin was a marvellous ill-favoured, ill-conditioned old lady, of a stooping figure, with a mottled face, like bad marble, a hook nose, and a hard grey eye, that looked as if it might have been hammered at on an anvil without sustaining any injury.' 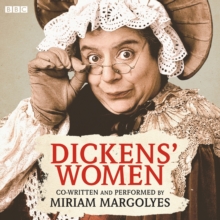