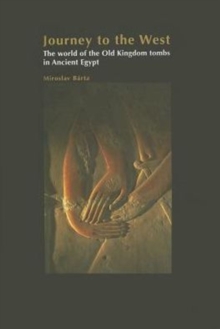 Journey to the West Paperback / softback

This book is intended as a commented summary of some of the major trends and most important features that can be encountered when analysing ancient Egyptian society of the Old Kingdom.

We have to bear in mind that around 3000 BCE one of the first centralised states in our recorded history rose, and the Old Kingdom represents certainly one of its apogees.

Moreover, there is hardly any comparable society that left behind such a wealth of archaeological and literary evidence, a welcome companion for our journey back in time. The goal for writing this book was to outline general trends in the history of the non-royal tomb development of the period. The reason is rather simple and straightforward: ancient Egyptians considered the tomb to be their afterlife residence for eternity.

In the afterlife they replicated the life they experienced during the lifetime.

Thus the tomb architecture, decoration, inscriptions and equipment paradoxically represent a major tool for our understanding of the everyday life of the ancient Egyptians and enable a better comprehension of the development and dynamics of the Old Kingdom. The book is divided into nine chapters covering, step by step, the development of the Egyptian tomb and society from the Predynastic Period to the end of the first six Egyptian dynasties, a lengthy period of time which covers the Early Dynastic and the Old Kingdom periods.

These six chapters are accompanied by three additional chapters on religious aspects of the Old Kingdom society, its economy and environment.

Also by Miroslav Barta   |  View all 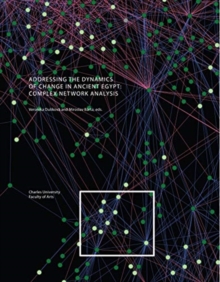 Addressing the Dynamics of Change in... 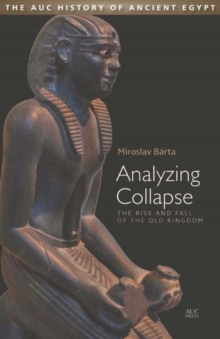 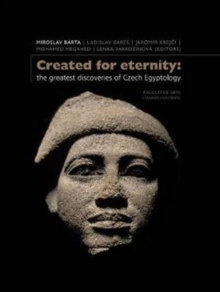 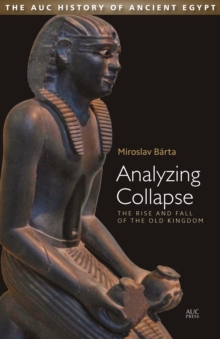