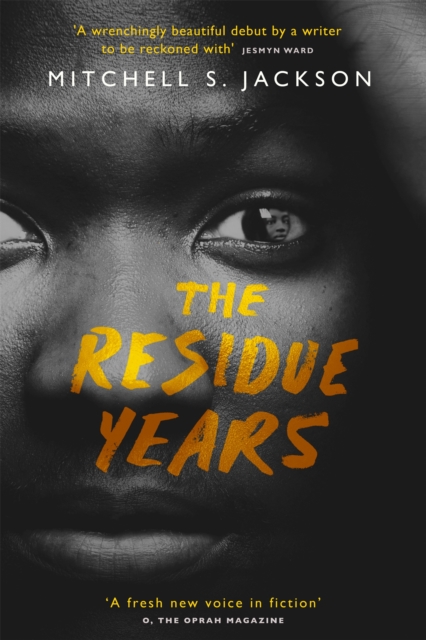 'This novel is written with a breathtaking, exhilarating assurance and wit.

Terrific' The Times 'A wrenchingly beautiful debut by a writer to be reckoned with' Jesmyn WardMitchell S.

In the '90s, those streets and beyond had fallen under the shadow of crack cocaine and its familiar mayhem.

In his commanding autobiographical novel, Jackson writes what it was like to come of age in that time and place, with a breakout voice that's nothing less than extraordinary. The Residue Years switches between the perspectives of a young man, Champ, and his mother, Grace.

Grace is just out of a drug treatment programme, trying to stay clean and get her kids back.

Champ is trying to do right by his mum and younger brothers, and dreams of reclaiming the only home he and his family have ever shared.

But selling crack is the only sure way he knows to achieve his dream.

In this world of few options and little opportunity, where love is your strength and your weakness, this family fights for family and against what tears one apart. Honest in its portrayal, with cadences that dazzle, The Residue Years signals the arrival of a writer set to awe. Winner Whiting Writers' AwardWinner Ernest J. Gaines Award for Literary ExcellenceFinalist for the PEN/Hemingway Award for Debut Fiction 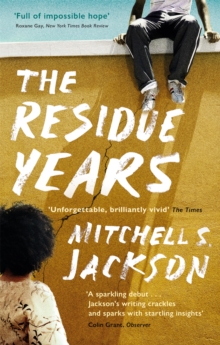 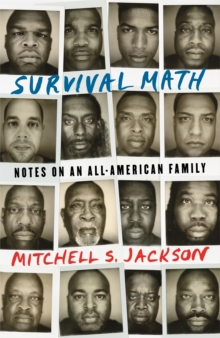 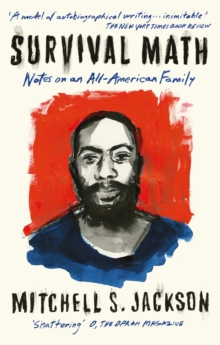 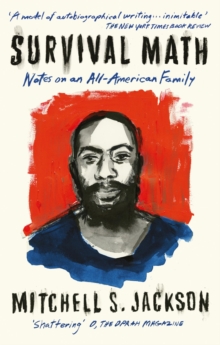