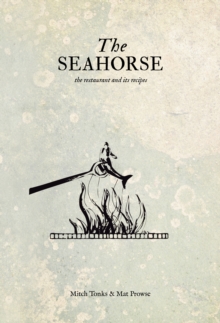 The Seahorse : the restaurant and its recipes Hardback

The Seahorse restaurant, nestled on the mouth of the River Dart, champions some of the best fish and shellfish in the world from the nearby landing site and is a favourite haunt of the foodie establishment.

The menu is a seafood lover's tour of Europe's great fish dishes and cooking over a charcoal fire is the restaurant's speciality.

With an emphasis on freshness and the catch of the day, the food's simplicity is as deceptive as it is delicious.

Cherished by critics, foodies and locals, The Seahorse is a rare gem in Britain's sea of restaurants and was named 'Best Seafood Restaurant in the UK 2013' by the Good Food Guide and 'Best UK Restaurant 2012' by Observer Food Monthly. The Seahorse showcases over 70 spectacular dishes served at the restaurant.

Celebrating the seasons and reflecting the restaurant's changing menu in tune with the harvest from the waves, it combines insightful features focusing on the restaurant's suppliers in Europe and stunning photography from Chris Terry to create a beautiful and accessible addition to any seafood lover's kitchen.

Also by Mitchell Tonks   |  View all 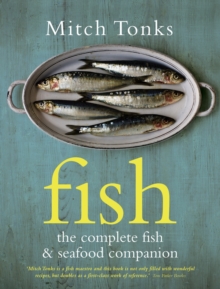 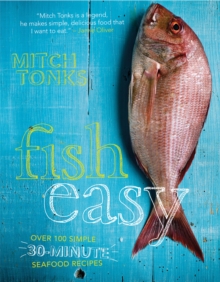 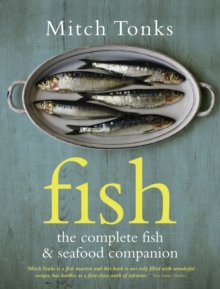 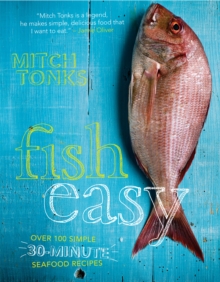