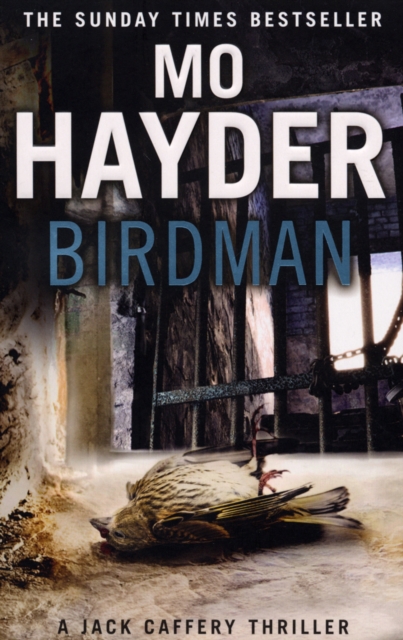 Part of the Jack Caffery series

'A first-class shocker . . . a frightening mix of forensics, thrills, analytical police work and poetic images.' GuardianGreenwich, south-east London. Detective Inspector Jack Caffery - young, driven, unshockable - is called to one of the most gruesome crime scenes he has ever seen.

Five young women have been ritualistically murdered and dumped on wasteland near the Dome.

Subsequent post-mortems reveal a singular, horrific signature linking the victims. Soon Caffery realises that he is on the trail of that most dangerous offender: a serial killer.

Beset by animosity within the police force, haunted by the memory of a very personal death long ago, Caffery employs every weapon forensic science can offer to hunt him down. Because he knows that it is only a matter of time before this sadistic killer strikes again . . . 'Wickedly constructed . . . The detail, if you can stomach it, is fascinating.' Daily Telegraph 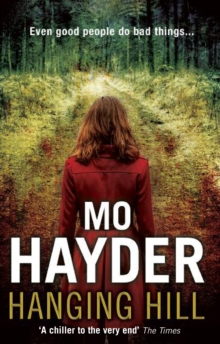 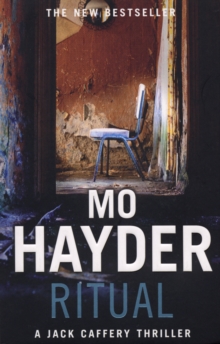 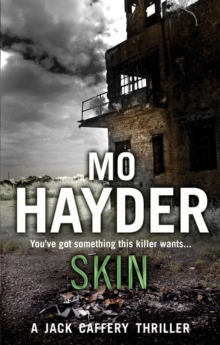 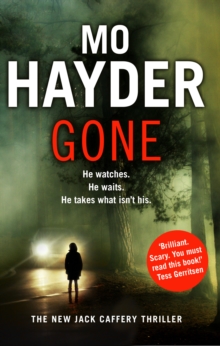 Also in the Jack Caffery series   |  View all 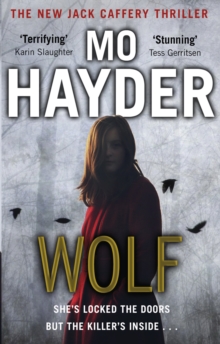