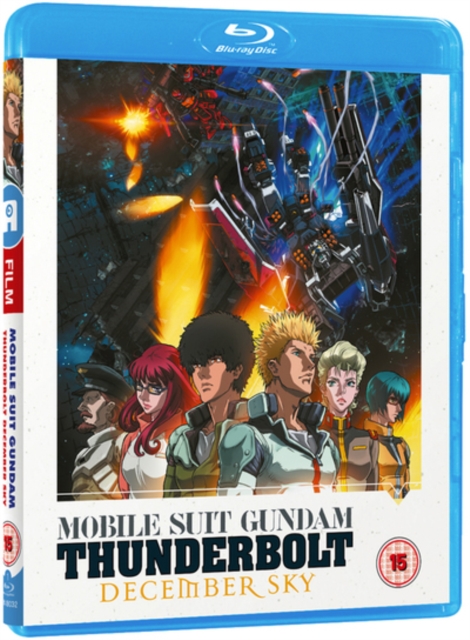 Japanese sci-fi anime based on the manga by Yasuo Ohtagaki which follows the Earth Federation's Moore Brotherhood and the Principality of Zeon's Living Dead Division as they engage in battle to determine which colony rightfully belongs in Side 4.

As war breaks out and litters the zone with wreckages and devastated colonies, both sides have no alternative but to try and wipe each other out and reclaim the territory.

The Moore Brotherhood's Io Fleming (voice of Yûichi Nakamura) and Zeon sniper Daryl Lorenz (Ryohei Kimura) find themselves engaging in deadly encounters against one another and it soon becomes clear that whoever can gain superiority in this personal vendetta should be able to claim Side 4 for their colony. 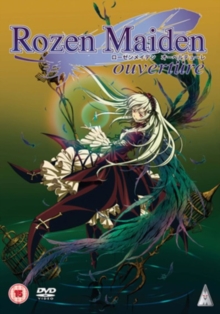 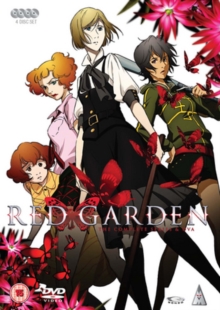 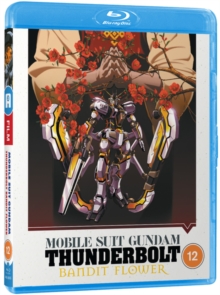 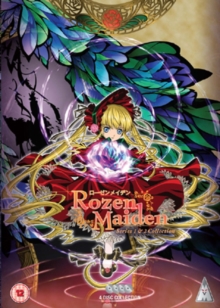