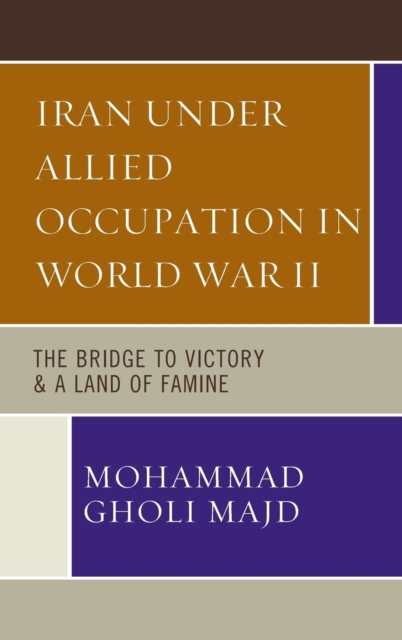 Iran Under Allied Occupation In World War II : The Bridge to Victory & A Land of Famine Hardback

Occupied Iran in World War II became the most important supply route to Russia and source of fuel to the Allies.

Having pledged to meet Iran's "minimum needs", the Allies commandeered the means of transport, seized food and fuel, severely restricted imports, forced Iran to print money, brought Polish refugees from Russia, and initially did little to contain the chaos and insecurity.

The resulting famine and typhus epidemic of 1942-43 had claimed 4 million lives amounting to a quarter of the population.

Iran's 1944 population was the same as 1900, a perfect case of a Malthusian Catastrophe.

Having previously described the World War I famine, and using US diplomatic, military, and intelligence records, as well as primary British sources, Majd completes the task by also telling the story of the World War II Iranian famine. 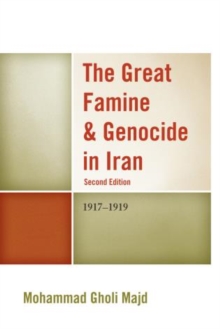 The Great Famine & Genocide in Iran 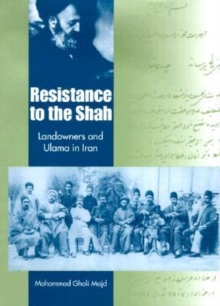 Resistance to the Shah 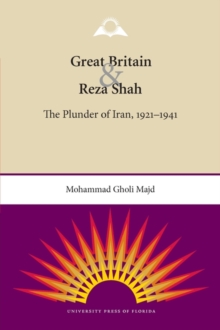 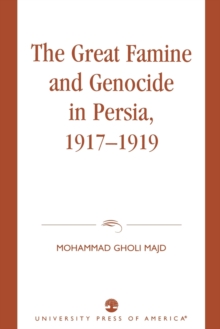 The Great Famine and Genocide in...