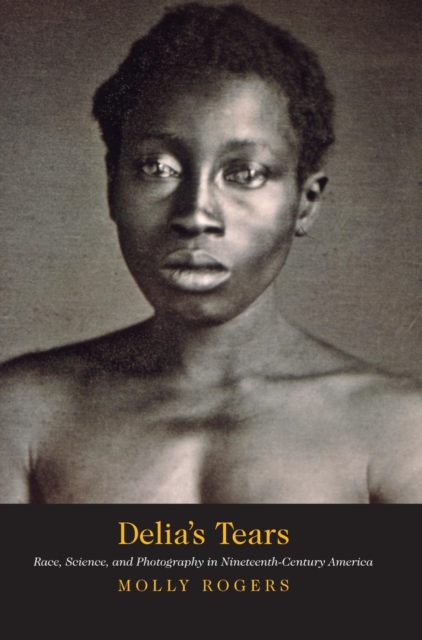 In 1850 seven South Carolina slaves were photographed at the request of the famous naturalist Louis Agassiz to provide evidence of the supposed biological inferiority of Africans.

Lost for many years, the photographs were rediscovered in the attic of Harvard's Peabody Museum in 1976.

In the first narrative history of these images, Molly Rogers tells the story of the photographs, the people they depict, and the men who made and used them.

Weaving together the histories of race, science, and photography in nineteenth-century America, Rogers explores the invention and uses of photography, the scientific theories the images were intended to support and how these related to the race politics of the time, the meanings that may have been found in the photographs, and the possible reasons why they were "lost" for a century or more.

Each image is accompanied by a brief fictional vignette about the subject's life as imagined by Rogers; these portraits bring the seven subjects to life, adding a fascinating human dimension to the historical material. 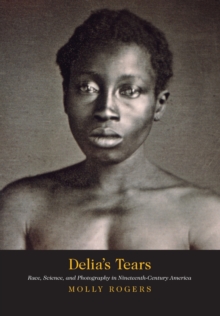