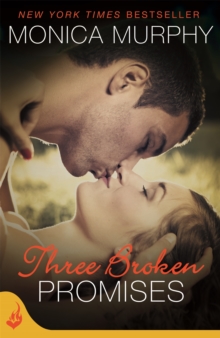 Part of the One Week Girlfriend series

Perfect for fans of Jessica Sorensen, Abbi Glines and Jamie McGuire's Beautiful Disaster. Commitment. That's what I really want from Colin. Ever since my brother, Danny, died in Iraq, Colin's done so much to help me, including giving me a job at his popular restaurant so I can leave my crappy waitressing job at the strip joint.

But lying in bed with him every night to comfort him from his horrible nightmares isn't enough anymore.

I know he feels guilty about Danny's death, about not going to Iraq, but I can't keep living this double life.

I love him desperately, but he's got so many demons, and if he can't open up to me now, then he'll never be the real partner I need him to be.

I gave him a month, and now I'm out of here. If he truly loves me like he says, he knows where to find me. Don't miss the rest of the intensely passionate One Week Girlfriend series: One Week Girlfriend, Second Chance Boyfriend, Three Broken Promises, Drew + Fable Forever and Four Years Later, as well as Monica's sexy Fowler Sisters trilogy and her breathtaking Reverie Series.

Also by Monica Murphy   |  View all 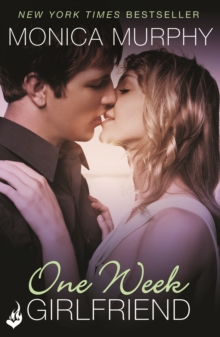 One Week Girlfriend: One Week... 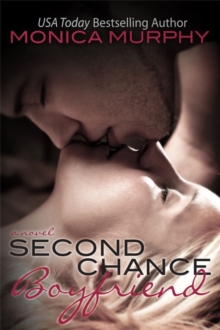 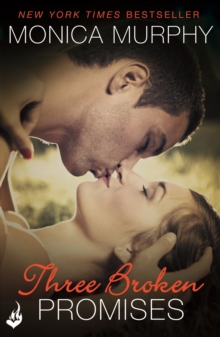 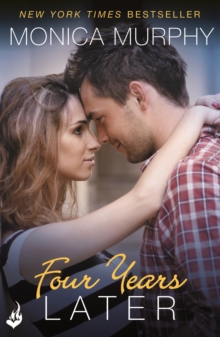 Also in the One Week Girlfriend series   |  View all

One Week Girlfriend: One Week...