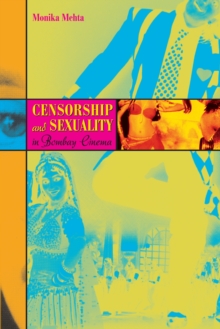 India produces an impressive number of films each year in a variety of languages.

She studies how film censorship on various levels makes the female body and female sexuality pivotal in constructing national identity, not just through the films themselves but also through the heated debates that occur in newspapers and other periodicals.

The standard claim is that the state dictates censorship and various prohibitions, but Mehta explores how relationships among the state, the film industry, and the public illuminate censorship's role in identity formation, while also examining how desire, profits, and corruption are generated through the act of censoring. Committed to extending a feminist critique of mass culture in the global south, Mehta situates the story of censorship in a broad social context and traces the intriguing ways in which the heated debates on sexuality in Bombay cinema actually produce the very forms of sexuality they claim to regulate.

Her analysis reveals how central concepts of film studies, such as stardom, spectacle, genre, and sound, are employed and (re)configured within the ambit of state censorship, thereby expanding the scope of their application and impact. 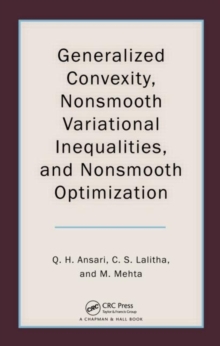