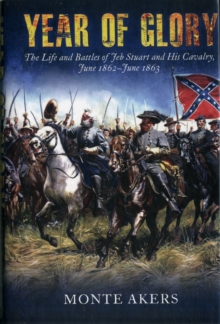 Year of Glory : The Life and Battles of Jeb Stuart and His Cavalry, June 1862-June 1863 Hardback

No commander during the Civil War is more closely identified with the "cavalier mystique" as Major General J.E.B. (Jeb) Stuart. And none played a more prominent role during the brief period when the hopes of the nascent Confederacy were at their apex, when it appeared as though the Army of Northern Virginia could not be restrained from establishing Southern nationhood. Jeb Stuart was not only successful in leading Robert E.

Lee's cavalry in dozens of campaigns and raids, but for riding magnificent horses, dressing outlandishly, and participating in balls and parties that epitomised the"moonlight and magnolia" image of the Old South.

Longstreet reported that at the height of the Battle of Second Manasses, Stuart rode off singing, "If you want to have good time, jine the cavalry . . ." Porter Alexander remembered him singing, in the midst of the miraculous victory at Chancellorsville, "Old Joe Hooker, won't you come out of the Wilderness?"Stuart was blessed with an unusually positive personality - always upbeat, charming, boisterous, and humorous, remembered as the only man who could make Stonewall Jackson laugh, reciting poetry when not engaged in battle, and yet never using alcohol or other stimulants.

Year of Glory focuses on the twelve months in which Stuart's reputation was made, following his career on an almost day-to-day basis from June 1862, when Lee took command of the army, to June 1863, when Stuart turned north to regain a glory slightly tarnished at Brandy Station, but found Gettysburg instead.

It is told through the eyes of the men who rode with him, as well Jeb's letters, reports, and anecdotes handed down over 150 years.

It was a year like no other, filled with exhilaration at the imminent creation of a new country.

This was a period when it could hardly be imagined that the cause, and Stuart himself, could dissolve into grief, Jeb ultimately separated from the people he cherished most. 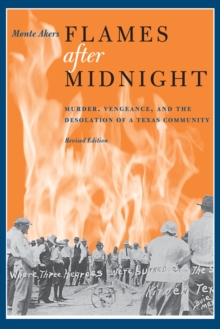 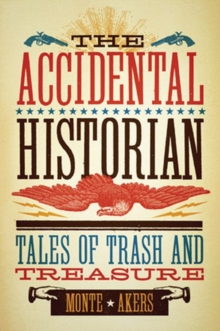 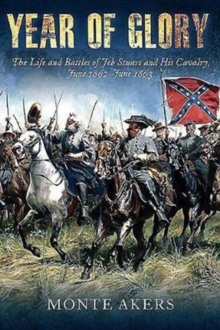