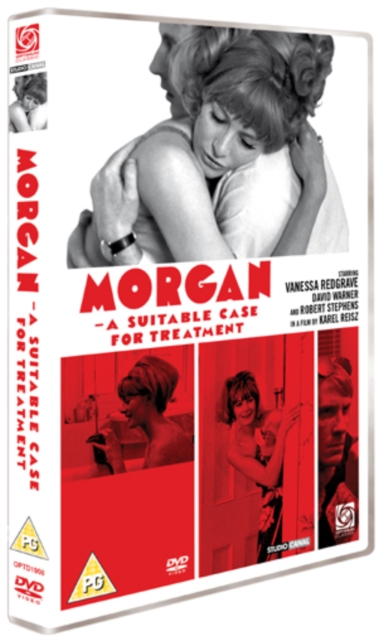 Morgan Delt (David Warner in his only lead role) is a Marxist, gorilla-fixated, barely sane artist who kidnaps his ex-wife Leonie (Vanessa Redgrave in her film debut) because she is about to marry again and he wants her back.

Morgan also goes on to attack her 'normal' art-dealer fiance, and former-best-friend (Robert Stephens), tries to blow up her mother and sabotages her house.

A dark comedy that edits in scenes from King Kong and Tarzan films that launched the film career of Redgrave. 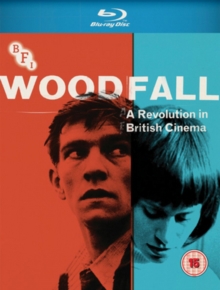 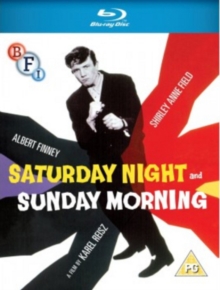 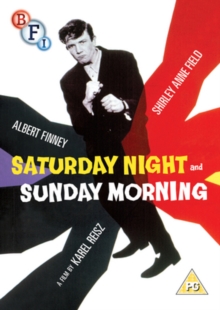 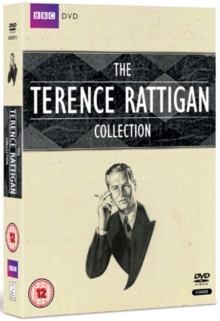