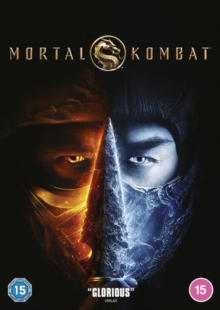 Hunted down by a warrior known as Sub-Zero (Joe Taslim), mixed martial arts fighter Cole Young (Lewis Tan) discovers that he has been selected to take part in the 'Mortal Kombat' fighting tournament. 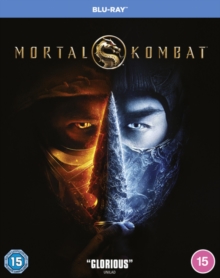 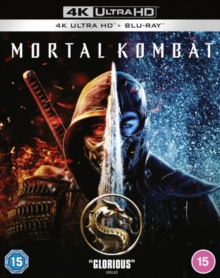