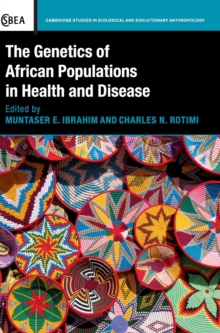 The Genetics of African Populations in Health and Disease Hardback

Part of the Cambridge Studies in Biological and Evolutionary Anthropology series

The birthplace of modern humans, Africa, has the highest genetic diversity in the world, yet it remains vastly understudied.

With biomedical research increasingly focused on human variation, studying the large population size and number of mutations in African genomes could unravel the complexity of phenotypic traits underlying the biology of our species and hold huge potential for scientific and medical advances.

The next section looks at the genetic basis of common infectious diseases, such as leishmaniasis, malaria and tuberculosis, with a final part considering common non-communicable diseases, such as diabetes, hypertension, obesity, heart disease and cancer.

Gene environment interaction under globalization and the burden of diseases of lifestyle are included. 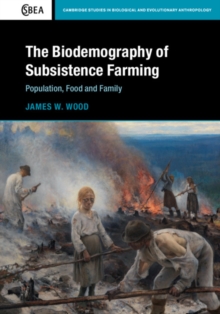 The Biodemography of Subsistence Farming 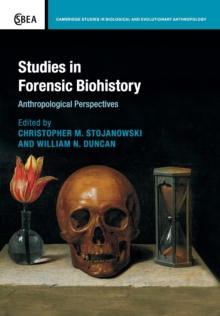 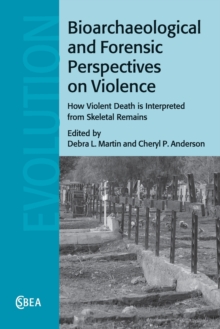 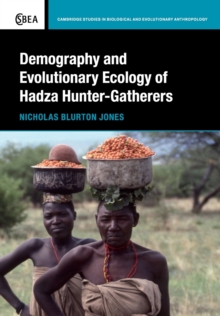 Demography and Evolutionary Ecology of...