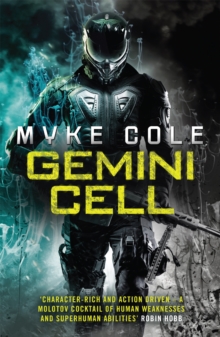 Part of the Reawakening Trilogy series

For the dead, war never ends... It's the early days of the Great Reawakening, magic returns and order begins to unravel...

The perfect read for fans of Peter V. Brett and Patrick Rothfuss. 'Myke Cole's novels are like crack: they're highly addicted, and this one is no exception' - Buzzfeed US Navy SEAL Jim Schweitzer is a fierce warrior and consummate professional.

When he sees something he shouldn't on a covert mission gone wrong, he finds himself - and his family - in the crosshairs. The enemy bring the battle straight to Jim's front door, taking him down together with his wife and son.

It should be the end for Jim, but his story is just beginning... Raised from the dead and left to wrestle with new powers he doesn't understand, Jim is called to duty as the ultimate warrior for top-secret unit known as the Gemini Cell.

But he will soon realise his new superiors are determined to keep him in the dark on everything - including about the true fate of his wife and son.. What readers are saying about Gemini Cell:'Myke Cole has done it again and delivered another fantastic military fantasy novel.

I was riveted from start to finish. The next book cannot come quick enough''Gripping, excellent, thrilling''Cole fuses a hard military atmosphere with arcane magic in spectacular fashion, and things move at a breakneck pace for the whole book' 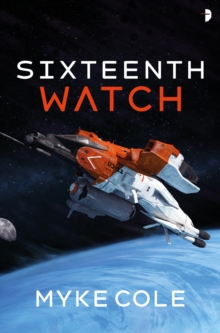 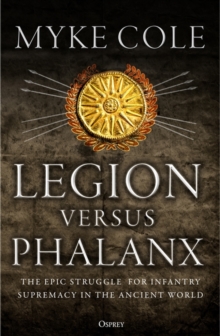 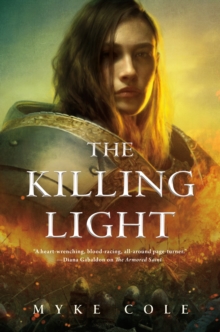 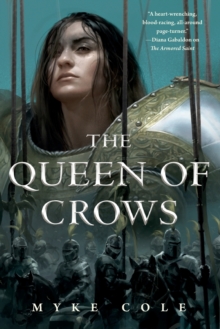 The Queen of Crows

Also in the Reawakening Trilogy series   |  View all 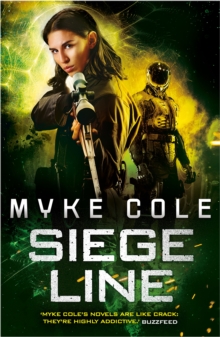 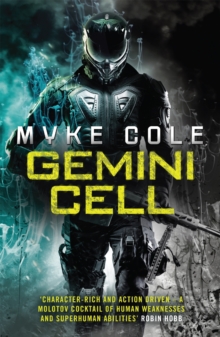 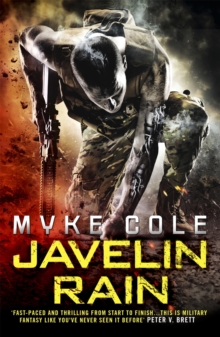 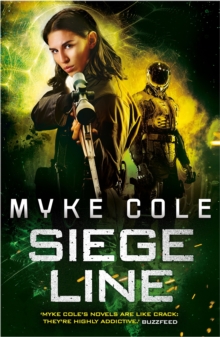