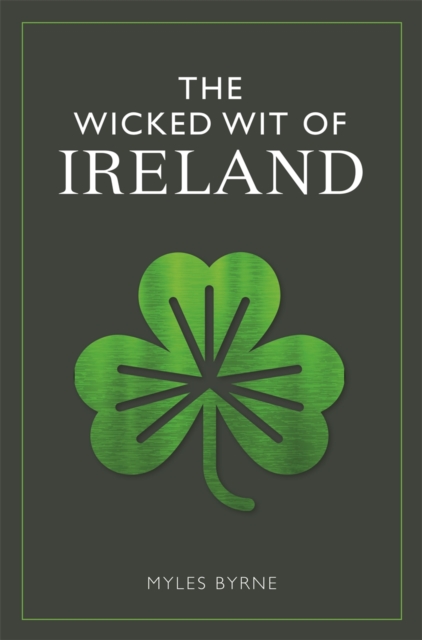 The Wicked Wit of Ireland Hardback

`An Irishman will always soften bad news, so that a major coronary is no more than "a bad turn" and a near hurricane that leaves thousands homeless is "good drying weather"' - Hugh LeonardThe people of Ireland are renowned for their wit, and they have migrated from Ireland to most corners of the world, taking that famous sense of humour with them.

The roots of Irish humour are much more complex: for centuries classic Irish writers have used black humour and sarcasm, ranging from the satires of Jonathan Swift, George Bernard Shaw and Oscar Wilde through to the hilarity of J.P.

Donleavy and the sublime nonsense of Flann O'Brien and Spike Milligan (`Many people die of thirst but the Irish are born with one.') This collection combines a pinch of traditional Irish humour, from shamrocks to limericks, and blarney stones to drinking stories, mixed with distinctly modern one-liners, quips and quotes from the best of the current crop of humorists, along with sections on the Irish mammy, literary feuds and putdowns and epitaphs. 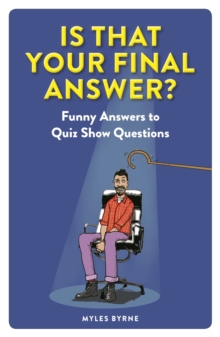 Is That Your Final Answer?

Also in the The Wicked Wit series  |  View all 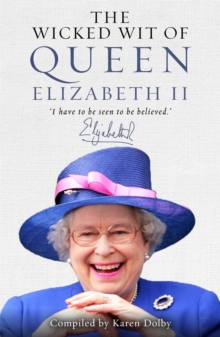 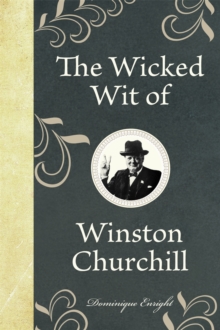 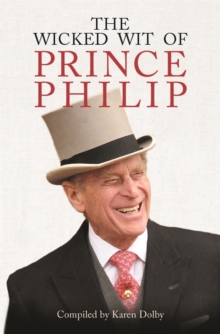 The Wicked Wit of Prince Philip 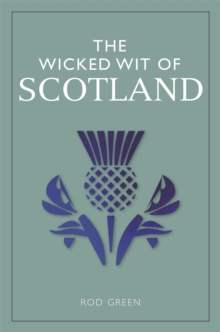 The Wicked Wit of Scotland