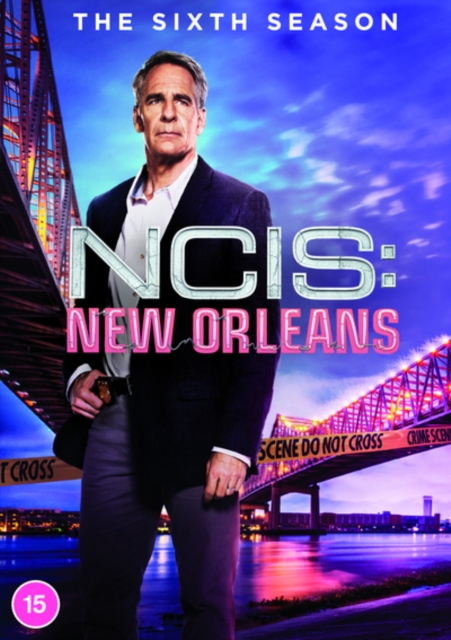 All 20 episodes from the sixth season of the spin-off crime drama starring Scott Bakula and Lucas Black.

In the Crescent City, Special Agent Dwayne Cassius Pride (Bakula) heads up a team of agents for the Naval Criminal Investigative Service as they investigate crimes involving the US Navy and Marine Corps.

In this season, Hannah (Necar Zadegan) is suspended after she breaks protocol on a case, LaSalle (Black) travels to Alabama in search of his missing brother, and a Navy lieutenant calls for Pride's help when he suspects his girlfriend of being a spy.