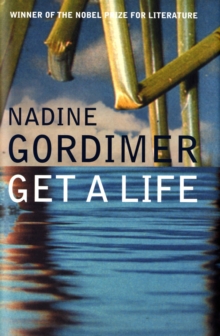 Get a Life Hardback

Paul Bannerman, an ecologist in Africa, believes he controls the trajectory of his life, with the markers of vocation and marriage.

But when he's diagnosed with thyroid cancer and prescribed treatment that makes him radioactive and for a period a danger to others, he questions, as Auden wrote, 'What authority gives/ Existence its surprise.' Taken in by his parents, businessman Adrian and successful lawyer Lyndsay, to protect his wife and child from radiation, back in his childhood garden he faces the contradiction between the values of his conservation work and those of his wife, an advertising agency executive.

While threat of projects to build a nuclear reactor and drain the country's vital wetlands preoccupy Paul, the strange state of his existence leads his mother to face her own past.

With Paul cured and normality apparently returned, his parents take a holiday in Mexico to fulfil the archaeological vocation his father missed.

The consequence of this is the final surprise of passionate existences.

Also by Nadine Gordimer   |  View all 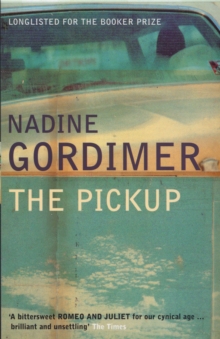 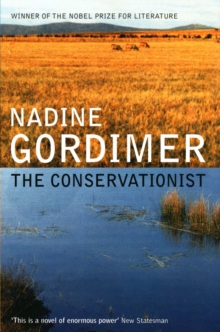 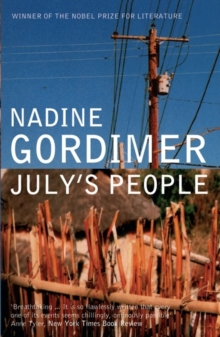 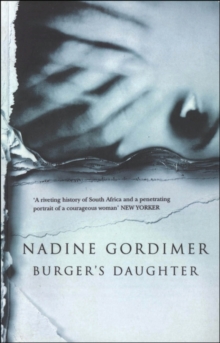