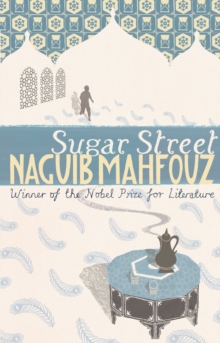 Part of the Cairo Trilogy series

Sugar Street, the climactic conclusion to Mafhouz's masterpiece trilogy, is the captivating portrait of a family struggling to change with the rise of modern Egypt.

As Cairo shrugs off the final vestiges of colonialism, Ahmad Al Jawad has lost his power and surveys the world from a latticed balcony.

Unable to control his family's destiny, he watches helplessly as his dynasty and the traditions he holds dear disintegrate before his eyes. But through Ahamd's three grandsons we see modern how Egypt takes shape.

One grandson is a communist activist, another a Muslim fundamentalist, both working for what they believe will be a better world. And Ridwan, the inheritor of his father's charms, launches a political career aided by a homosexual affair with prominent politician. 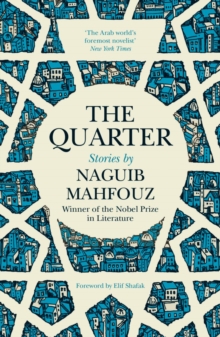 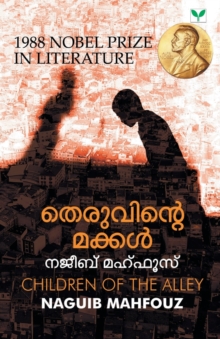 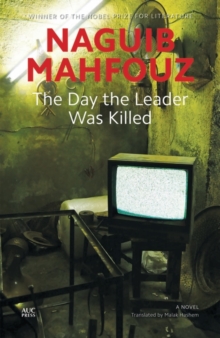 DAY THE LEADER WAS KILLED 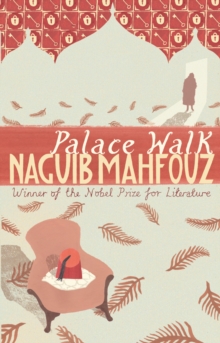 Also in the Cairo Trilogy series 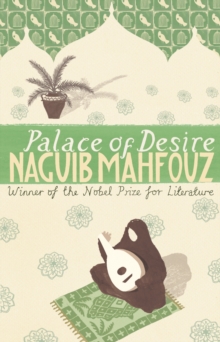