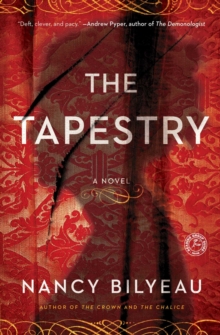 The Tapestry : A Novel Paperback / softback

After her priory in Dartford is closed-collateral damage in tyrannical King Henry VIII's quest to overthrow the Catholic Church-Joanna resolves to live a quiet and honorable life weaving tapestries, shunning dangerous quests and conspiracies.

Until she is summoned to Whitehall Palace, where her tapestry weaving has drawn the King's attention. Joanna is uncomfortable serving the King whom she has twice attempted to overthrow-unbeknownst to him.

She fears for her life in a court bursting with hidden agendas and a casual disregard for the virtues she holds dear. And her suspicions are confirmed when an assassin attempts to kill her moments after arriving at Whitehall. Struggling to stay ahead of her most formidable enemy yet, an unknown one, she becomes entangled in dangerous court politics.

Her dear friend Catherine Howard is rumored to be one of the King's mistresses.

Joanna is determined to protect young, beautiful, naive Catherine from becoming the King's next wife and possibly, victim. Set in a world of royal banquets and feasts, tournament jousts, ship voyages, and Tower Hill executions, this thrilling tale finds Joanna in her most dangerous situation yet, as she attempts to decide the life she wants to live: nun or wife, spy or subject, rebel or courtier.

Joanna must finally choose her fate.

Also by NANCY BILYEAU   |  View all 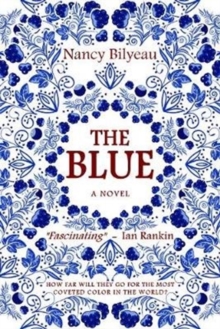 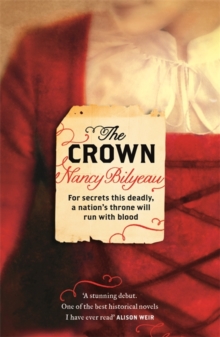 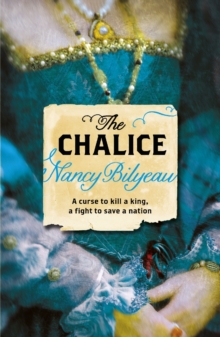