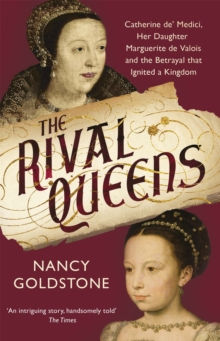 The Rival Queens : Catherine de' Medici, her daughter Marguerite de Valois, and the Betrayal That Ignited a Kingdom Paperback / softback

Catherine de' Medici, the infamous queen mother of France, is a consummate pragmatist and powerbroker who has dominated the throne for thirty years.

Her youngest daughter, Marguerite, the glamorous 'Queen Margot', is a passionate free spirit, the only adversary whom her mother can neither intimidate nor fully control.

When Catherine forces the Catholic Marguerite to marry the Protestant Henry of Navarre, she creates not only savage conflict within France but also a potent rival within her own family.

Treacherous court politics, poisonings, international espionage and adultery form the background to a extraordinary story about two formidable queens, featuring a fascinating array of characters including such celebrated figures as Elizabeth I, Mary, Queen of Scots and Nostradamus.

Also by Nancy Goldstone   |  View all 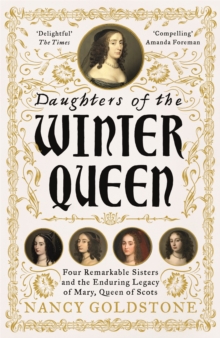 Daughters of the Winter Queen 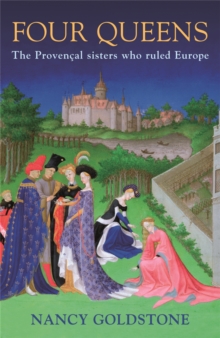 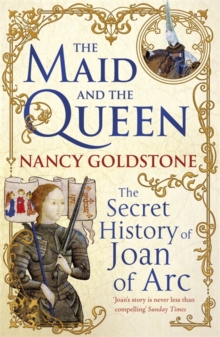 The Maid and the Queen 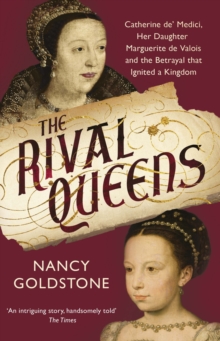