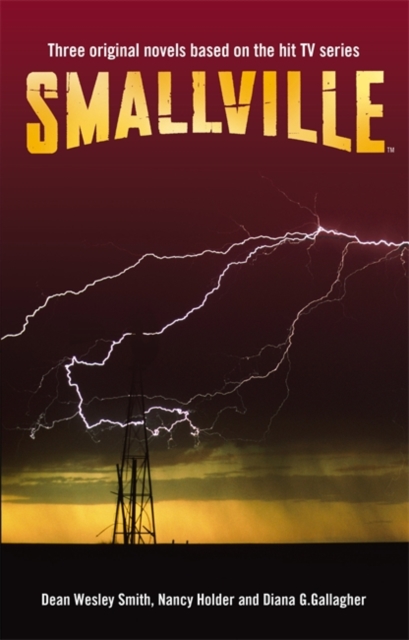 Part of the Smallville series

While searching for a missing friend, Clark, Lana, and Chloe make a horrible discovery - an entire family, gruesomely murdered.

The reports of a massacre of international workers in far-off Haiti seem a world away from sleepy Smallville.

But then a rash of brazen robberies are committed in the town . . . by zombies!A mysterious death near an abandoned missile silo starts Clark searching for a new case of meteor mutation.

But even Clark's powers can't reveal the lead-lined underground lab where a scientist's meteor experiments are turning human subjects into murderous monsters. This looks like a job for . . . Clark Kent!

Also by Nancy Holder  |  View all 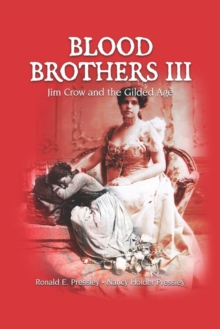 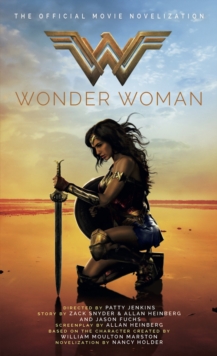 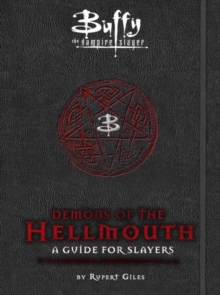 Buffy the Vampire Slayer: Demons of the... 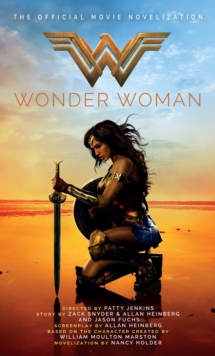