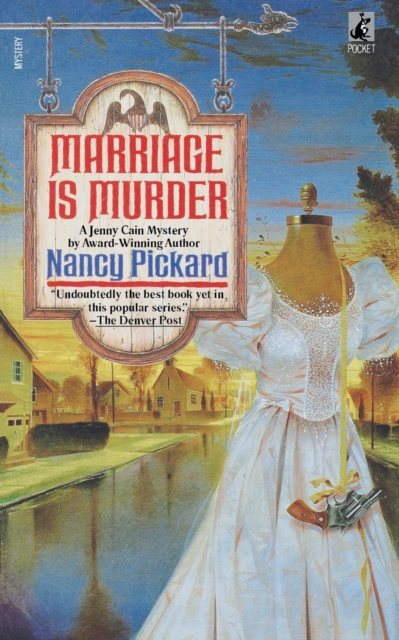 When Jenny Cain's future husband, policeman Geof Bushfield becomes disillusioned by all the domestic violence occurring in Port Frederick between husbands and wives, it is up to Jenny to help Geof find the answer. Jenny Cain and police detective Geof Bushfield already had pre-nuptial jitters.

Then a sudden wave of domestic violence rocked placid Port Frederick-in just two weeks, the husbands of three battered wives were shot dead. Homicide was all too familiar to Geof, but this was enough to make him want to quit the force.

Also by Nancy Pickard  |  View all 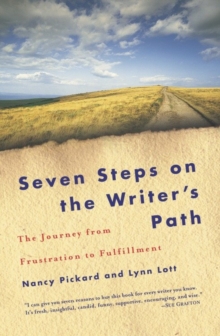 Seven Steps on the Writer's Path 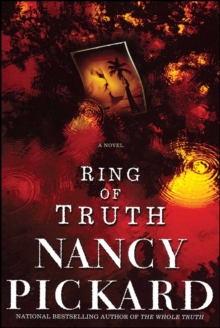 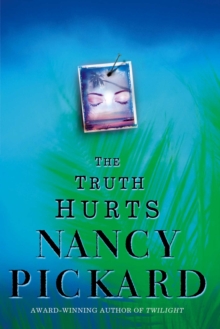 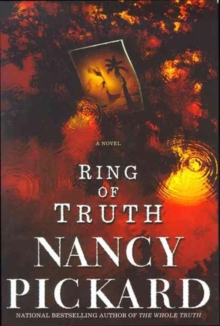