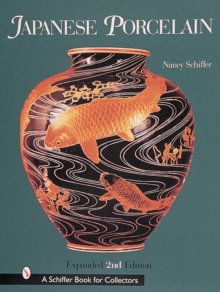 Hundreds of beautiful color pictures and recently-discovered, important information give this new study of 19th and 20th century Japanese porcelain a most refreshing approach.

Visual comparisons of the major styles can be made even by the beginning student because there are so many fine color pictures of the examples.

The European-influenced styles of the mid-20th century such as Nippon, Noritake, and those pieces marked Occupied Japan are presented as trade items necessary for the changing Japanese economy.

Fascinating historical and technical background aids in the recognition of each style.

Since research continues to add evidence to changing attributions of origins and artists, the author explains both old and new theories and encourages further research.

In what is seen as a quickly growing field of collecting, this book stands at the crossroads of scholarship and popularity.

Both groups will find information of keen interest and delight in the gorgeous products of the Japanese artistic and commercial communities.

Also by Nancy Schiffer   |  View all 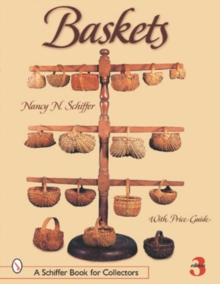 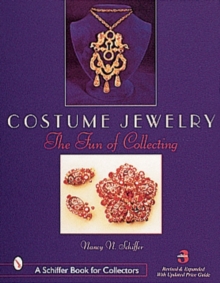 Costume Jewelry: The Fun of Collecting 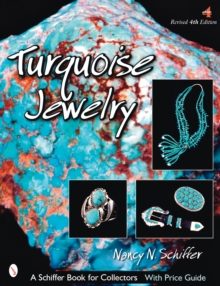