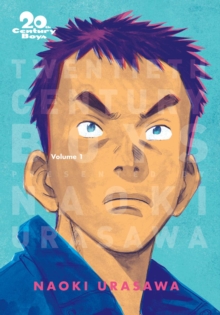 Part of the 20th Century Boys: The Perfect Edition series

A deluxe bind-up edition of Naoki Urasawa's award-winning epic of doomsday cults, giant robots and a group of friends trying to save the world from destruction!

This is the story of a group of boys who try to save the world. *Releases 4 times a year for 12 volumes (final volume titled 21st Century Boys: The Perfect Edition).

Series ends at volume 12. *Due to his excellent storytelling, mastery of mystery and suspense and amazing artistic talent Naoki Urasawa has become one of the most respected artists by not only manga fans but also passionate fans of great comics in a similar manner to Junji Ito (Uzumaki, Tomie) and Inio Asano (Goodnight Punpun, solanin). *20th Century Boys is one of Naoki Urasawa's best known and beloved works in the West and has won the prestigious Eisner Award for Best U.S.

Monster: The Perfect Edition has sold over 36,000 units over 9 volumes. (BookScan 1/18) *Adapted into a live-action film trilogy in Japan from 2008 to 2009 that was released in English by VIZ Pictures.

Also in the 20th Century Boys: The Perfect Edition series   |  View all 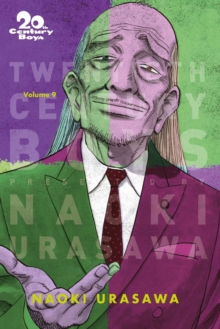 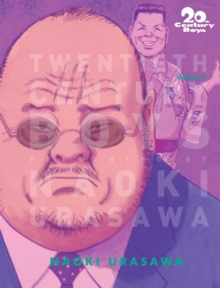 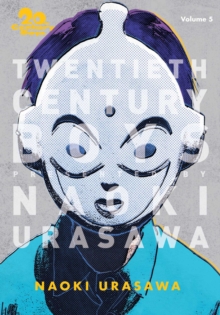